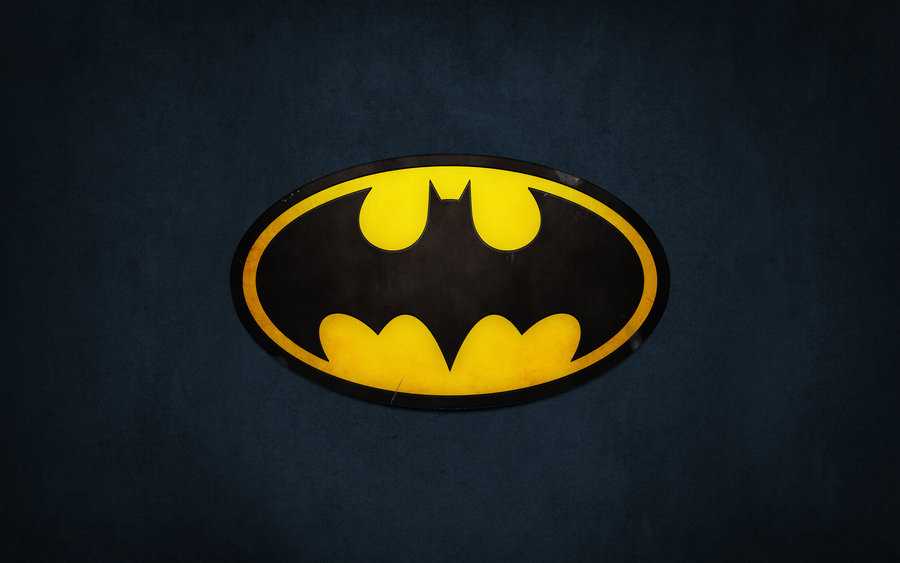 (Note: I don’t mean to say I don’t like any of the  movies I feature in “Plot Holes.” I LOVE most of these movies. I just like making fun of them even more.)

1. WHERE IS THE JOKER? The star of the last movie, the reason for Harvey Dent’s demise, and quite possibly the most destructive force Gotham has ever seen. Vanished, in a puff of smoke. And don’t say that Heath Ledger’s unfortunate death (RIP, Heath) is the reason. That’s the reason Heath Ledger isn’t in this movie. Why isn’t the Joker at least mentioned? Are we supposed to assume he died? Escaped? Wrapped himself up in a  chrysalis and hibernated for ten-odd years?

2. We’re told that Bruce is missing the cartilage in one of his knees. That doesn’t just happen. Alfred must have sneaked into his room in the middle of the night and slurped it out with a vacuum.

3. Who the heck is Miranda Tate? She wasn’t in any of the previous movies, even in passing mention. She’s never been established as a character, and her one motivation is to set up a nuclear reactor in the middle of Gotham for no reason. Does Bruce need a sign that says “I’m a villain” over everyone’s head?

4. Who is Selena Kyle? “The Cat” has no motivation for anything she does other than getting a chance to clear her past. But what happened in her past? Why does she suddenly not want to be a thief? Why has she started thieving in the first place? And WHO is that blond woman she hangs around with? Who cares! We get Anne Hathaway in a catsuit, and that’s good enough for us!

5. What is Alfred doing for the entire second and third act? He abandons Bruce and does… what, exactly? Or do all butlers go into cryostasis when they’re not needed?

6. How does everyone know Bruce is Batman? Bane knows. Miranda knows. Jack the Police Officer knows. Does everyone in Gotham secretly know and they’re just too embarrassed to tell him to stop using that dumb voice?

8. Good thing punching someone in the back is a perfectly legitimate way of fixing a broken spine. Otherwise, Bruce would be completely paralyzed and his voice would be distinctly un-raspy.

9. “While I somehow managed to get back to Gotham, instead of going to stop Bane I will now spend hours lighting a building on fire in the vague shape of a bat. Gordon was right. I’m not the hero that Gotham wants.”

10. What are we supposed to assume happens to Robin? Will he become Robin? Will he become the new Batman? You can’t just throw a cop into a cave full of technology that only a genius can use and expect him to figure everything out on his own. The mot likely result was Robin getting overstimulated and curling into the fetal position on the floor.