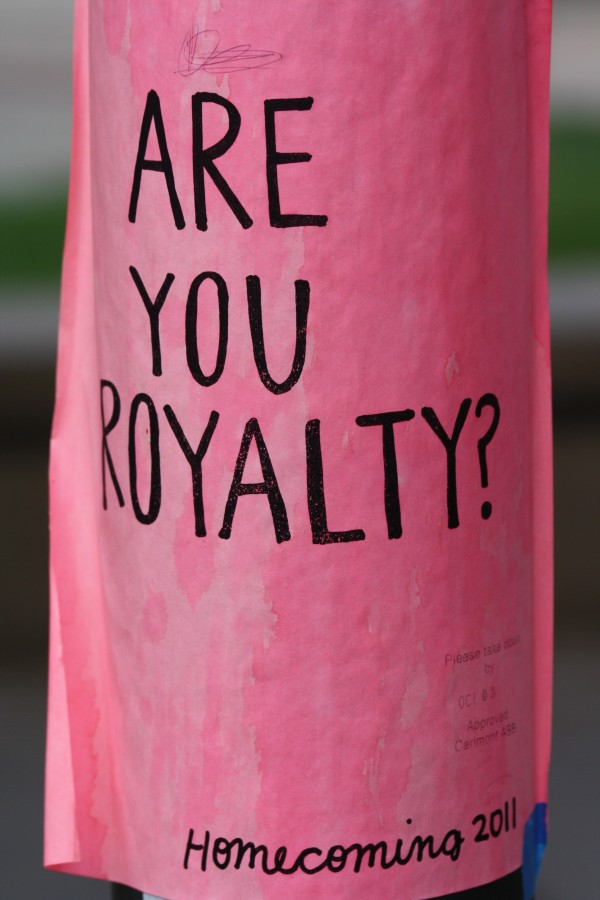 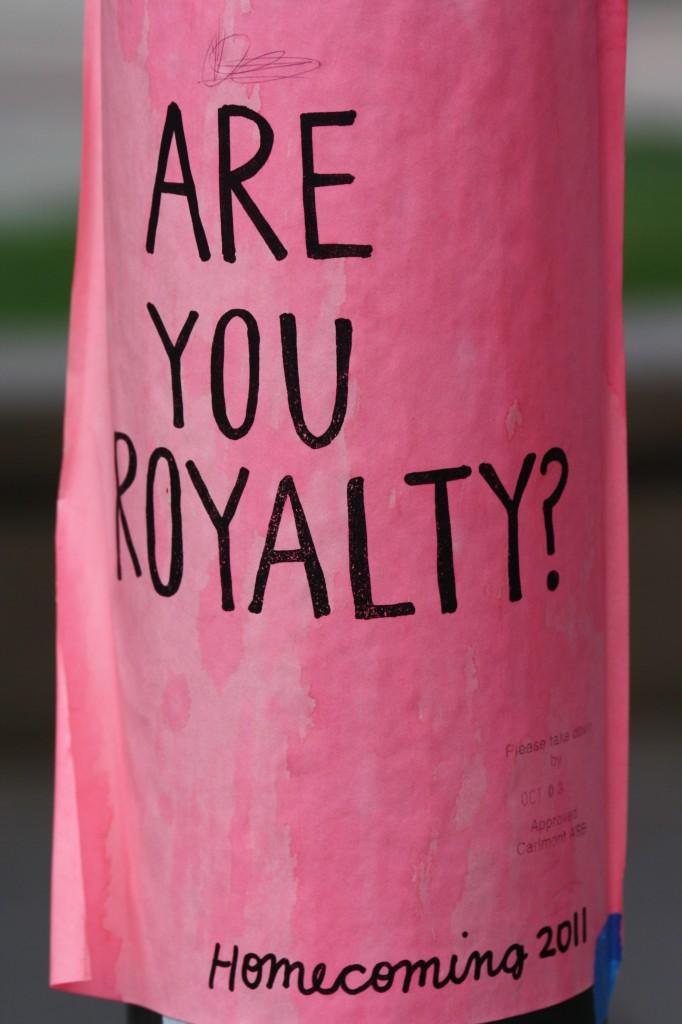 [/media-credit]Homecoming is one of the biggest events of the school year, and with a major event comes major preparation.

For this school year, Carlmont’s Homecoming Week will be Oct. 24 to 28.

The week kicks off on Oct. 24 with freshman facing off against juniors in the first Powder Puff game of the school year.

The Powder Puff tournament continues with sophomores vs. veniors on Tuesday and the Championship game on Wednesday at lunch.

Thursday, Oct. 27 is the well known Homecoming Assembly. Kayla Tabari, ASB Assemblies commissioner, has been preparing for the assembly since the school year began in late August.

“My job mainly involves communication and delegating different people to help organize the assembly. However, the hardest part has yet to come. When the performers have to figure out the music to go with the performance and what to wear, things get a little bit hectic,” Tabari commented.

One major complaint about the assembly, according to popular belief, is that it is the same thing year after year.

Tabari countered this complaint by stating, “Every year we have new people participating. Therefore, the assembly means something different to the performers every year. We are doing our best to make the assembly more comical and incorporate more staff involvement.”

But will more comedy and more staff involvement win over the student body’s interpretation of the assembly? We’ll just have to wait until Oct. 27.

The assembly on Thursday is a great segue into Friday which is arguably one of the most exciting days of the year. The two events on Friday feature the Homecoming football game and the dance.

This year’s Homecoming game features a match up between Carlmont and Capuchino at 3:00 p.m.

To cap off a week of excitement and festivities, two seniors will be crowned Homecoming “King” and “Queen” at their last ever Carlmont Homecoming dance.