3-in-3 Ep. 2: Chinese lunar base and Arctic development 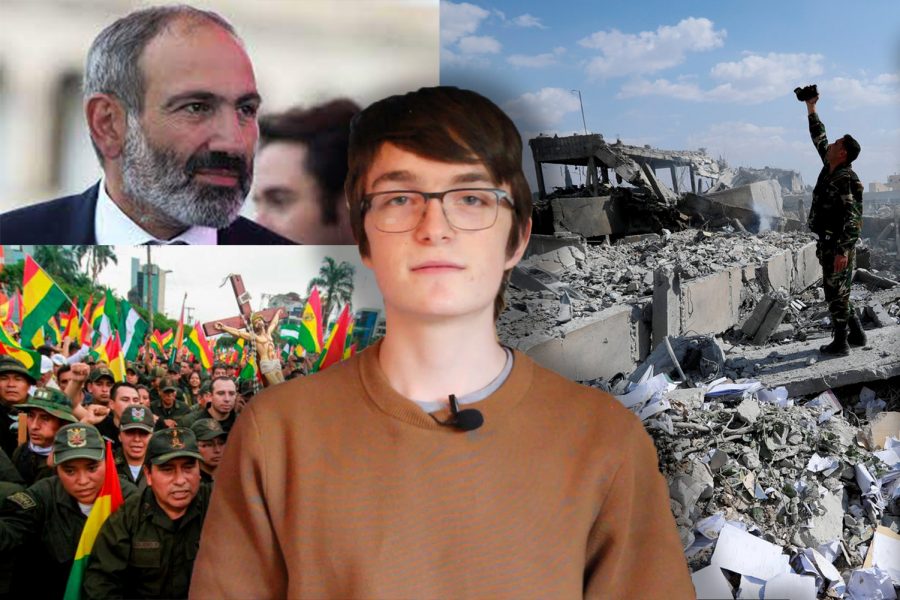 3-in-3 is a series of three-minute episodes that discuss the most important topics in geopolitics from the past three weeks that the public needs to be aware of. In this second episode, host Oliver Richards talks about events from Feb. 28 to Mar. 14, including an attempted Armenian coup, an attack on United States troops, and a former Bolivian president’s arrest.