A great start to a new series 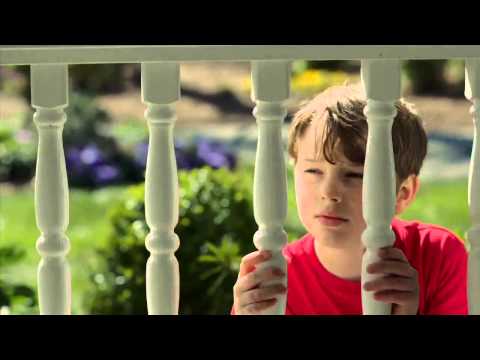 The new sci-fi television series “Resurrection” was an unexpectedly good.

From just the commercials this new show seemed gimmicky and surface level. However, minutes into the premiere it became clear that it was, and will be, much more than that.

One of the first things that stood out was the creative way it was shot. There are a lot of different angles and dimensions to keep it visually intriguing and added a dramatic effect.

The basic plot that can be depicted from the commercial is that there is a young boy that was dead, and now he’s alive, but that is only the start of it.

Yes, there is a boy, Jacob (Landon Gimenez), who wakes up in the middle of a field in China. He doesn’t talk, which makes finding his family that much harder for the Immigration and Customs Enforcement Agent J. Martin Bellamy (Omar Epps).

When Bellamy and Jacob do reach Langston’s home in secluded Arcadia, Missouri they are met with the shocked Lucille and Henry Langston (Francis Fisher and Kurtwood Smith).

According to them, their son died 32 years ago, but it was hard for them to deny that Jacob knows just a little too much about their life and family.

As more characters and plot twists are introduced, “Resurrection” became more and more entrancing, and what started out as a sci-fi drama became a sci-fi mystery thriller.

Another positive aspect of the show was the realistic acting. With a concept as far fetched as this the show could have been overacted and made into a joke, but the actors really humanized the whole thing with genuine reactions and concerns.

For the series premiere, this episode gave a good balance of backstory and action to keep the audience informed, but not all-knowing.

The plot twists do not let up until the last second, and leave the audience itching for answers in next week’s episode.

“Resurrection” successfully mixes everyday problems like dealing with guilt and faith, while simultaneously incorporating the not-so-everyday problem of the living dead.

To see the plot twists and everything else that comes with “Resurrection” tune into ABC on Sunday nights at 9 p.m. PST.