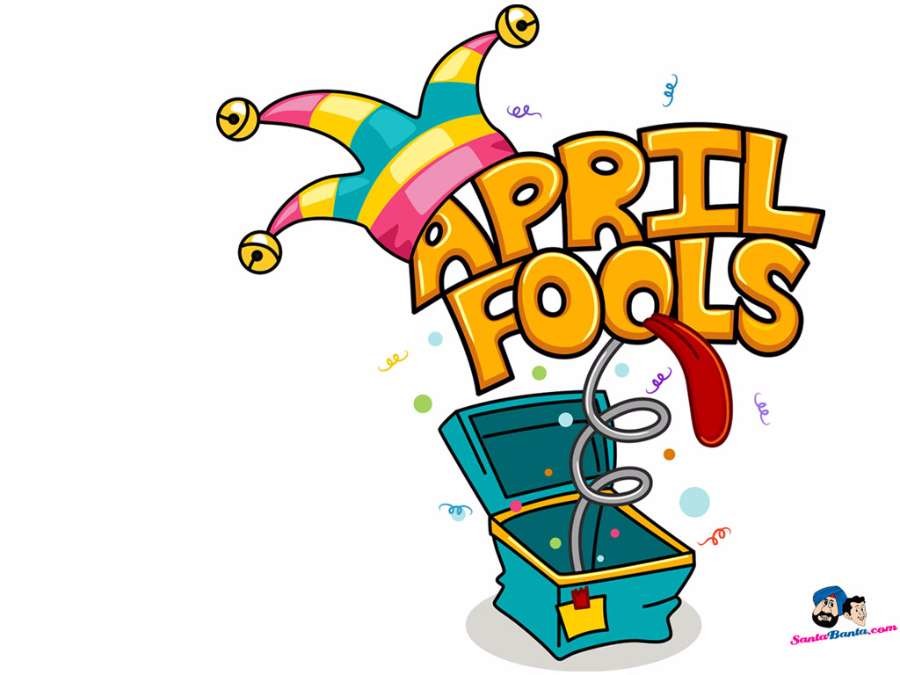 We have all been there before: someone dumps flower on you, tells you a horrific story, or just plays a practical joke only to be followed by the infamous “April fools.”

April Fools’ Day is celebrated every year on the first day of April as a day when people play practical jokes and hoaxes on each other.

These small jokes seem very little in comparison to the world wide pranks that have taken place on what seems to be the worlds silliest holiday.

The exact origin of April Fools’ Day is unknown, some think it has to do with the change of seasons and others believe it may stem from the adoption of a new calendar.

Some historians speculate that April Fools’ Day dates back to 1582, when France switched from the Julian calendar to the Gregorian calendar, as called for by the Council of Trent in 1563.

According to history.com, In Scotland, the tradition became a two-day event, starting with “hunting the gowk,” in which people were sent on phony errands, followed by Tailie Day, which involved pranks played on people’s derrieres, such as pinning fake tails or “kick me” signs on them.

In more modern times people have become extremely creative with their pranks. Media outlets, restaurants, and other corporations have participated to fool people by the thousands.

In 1957, the BBC reported that Swiss farmers were experiencing a record spaghetti crop and showed footage of people harvesting noodles from trees, fooling numerous viewers.

In 1996, Taco Bell, the fast-food restaurant chain, duped people when it announced it had agreed to purchase Philadelphia’s Liberty Bell and intended to rename it the Taco Liberty Bell.

According to Aprilfools.com another famous April Fools’ joke internationally was,“Big Ben Goes Digital.” The BBC reported in 1980 that the famous Big Ben clock tower would be converted to a digital clock in order to modernize the tower’s look. This outraged many citizens, as the clock tower was a historical part of London’s culture. BBC Japan even offered the clock hands in a contest to the first four callers, which actually resulted in some bidding.

In the “The Earth Loses gravity” prank in 1976, BBC Radio 2 reported that due to rare astronomical alignment of Pluto behind Jupiter, the Earth’s gravity would decrease. Listeners were told to jump in the air at 9:47 a.m. to take advantage of this, which would result in a floating feeling. Many reported that they had felt this floating sensation, one person even stated that she and her friends had lifted from their chairs to float around the room together.

In the Carlmont community many people also participated in the holiday.

Senior Sydney Carlier said, “ My friend texted me frantically saying his puppy wasn’t breathing and I replied trying to give him tips to help. I was very worried and then he just replied ‘April Fools.’ I did not find his joke funny at all.”

A more light hearted joke happened to junior Gabriella Lehr, who said, “My dad came running through the house with an air horn waking everyone up while screaming ‘April Fools.’”

Whether your April fools joke fooled a big group or just your friend, this holiday provides laughs for all… or maybe just for the ones yelling, “April Fools.”