After School takes Carlmont by storm 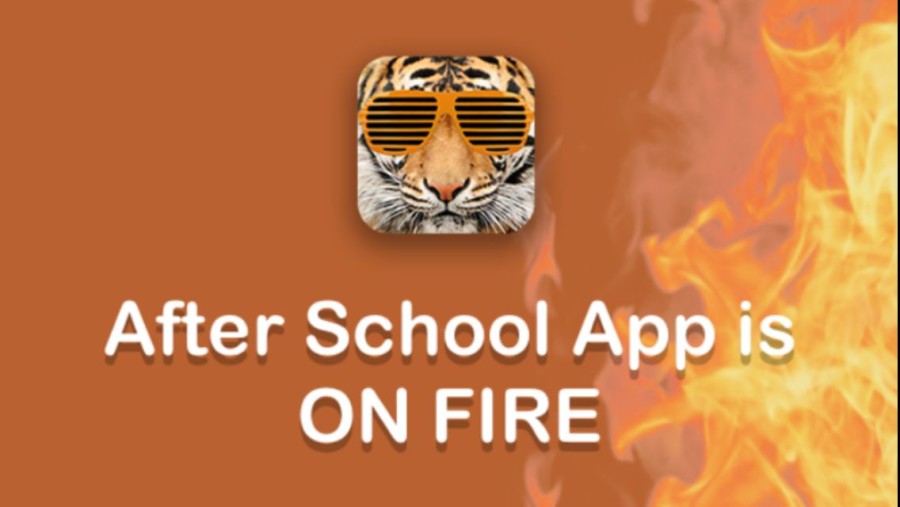 After School explodes in popularity at Carlmont High School.

“I personally think Sage is beautiful inside and out.”

Students bend over their phones, searching eagerly for familiar names in the stream of After School posts.

After School is an app available to both iOS and Android phones that allows students to post information within a group of their peers while shrouded in the comfort of anonymity.

“After School was designed to provide a place where high school students feel comfortable to freely share their feelings, thoughts, pet peeves, funny anecdotes, and compliments,” said After School Co-Founder Cory Levy in an email to Scot Scoop.

Since being exposed to the student body on Nov. 2, the app has exploded in popularity. As of Nov. 5, over 600 students have downloaded the app and joined the Carlmont group.

Students have posted comments, compliments, motivational messages, and polls involving their peers. Even faculty members, such as English teacher Stephen Lucia, have been dragged into the crossfire.

“I don’t think the app is that bad in terms of people getting picked on. The worst part is probably the polls. Even though they’re innocent, they’re comparing people and that can cause problems,” said senior Alyssa Arredondo.

“Not forcing students to disclose their identity was an important part of creating a safe and protected environment within After School; ensuring that students can be themselves without being judged or harassed for what they want to say to their school,” said Levy.

Due to their anonymity, students have begun to express how they feel from the safety of their phones.

Although the majority of the posts are positive in the Carlmont group, there have been various comments that have the potential to fall under the realm of cyber bullying.

After School does have a quick-response reporting function for inappropriate posts and comments, which Levy said was a key feature of the app.

“Within every social media platform, moderation and protection for users is a necessity. Since our primary concern is the safety of our users, working to develop protection against cyber bullying has been one of our passions since the beginning,” said Levy.

Numerous posts feature comments on students’ bodies, and while most of the comments are positive, students anonymously analyzing each others’ bodies on social media is sensitive territory. Explicit words and phrases, including sexual body parts, are automatically translated into emojis by the app.

Senior Linda Xu transferred to Carlmont this year, and has already seen After School’s effects on the students at her old school. “The app was really distracting, and I feel like it made girls feel bad especially. There were always posts that discussed and objectified body image, or even polls comparing different girls to each other in terms of appearance,” said Xu.

Many students downloaded the app after hearing that people had made posts with their names included.

“I’ve heard about a lot of posts with the name Alyssa,” said Arredondo. “A lot of people have the name ‘Alyssa’ at Carlmont, so they’re probably not all about me. I don’t really care about it, but when it says ‘Alyssa A.’ sometimes I want to go look for it.”

The app uses GPS location and Facebook profile information to verify users. This process, however, is not foolproof in ensuring that each school group remains exclusive to its students.

It took under five minutes for Scot Scoop to create a fake Facebook account of a 26-year-old man named Lawrence Jennifer, falsify profile information regarding the attended school, and sign on to the Carlmont group of After School.

This is an issue not only because of the personal comments students are making about each other, but also the private nature of some of the information posted on the app. Some students have posted their peers’ phone numbers, which could have potentially detrimental effects.

After School provides students with a way to freely express their opinions and thoughts, but it is not without its pitfalls. The app is still in the early stages of popularity at Carlmont, and whether it will fizzle out, get shut down, or continue to grow in popularity is still unclear.