Air Force leaders behind the preparation of flyovers 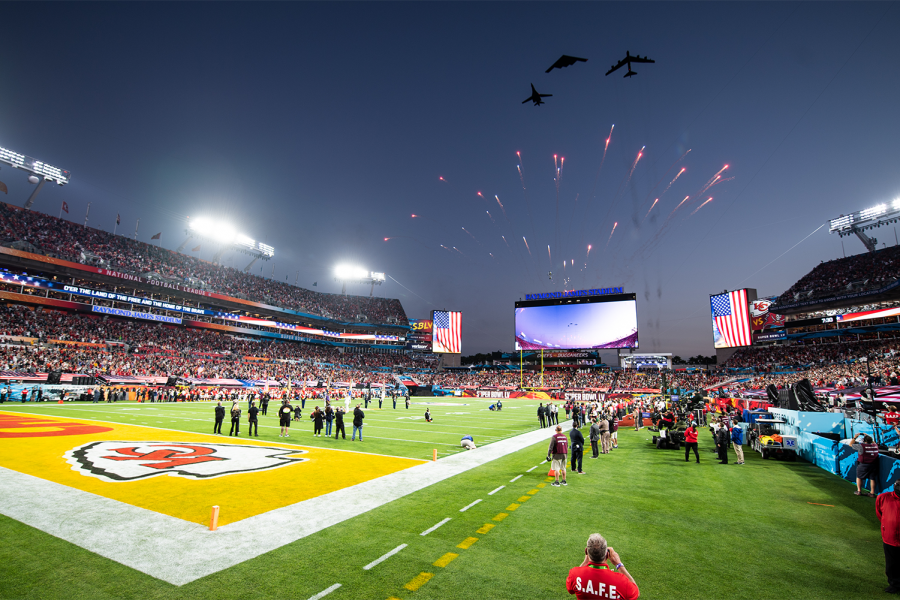 The organization of military flyovers is no simple task. Many people are behind this enormous job but there are two leaders in the Air Force that take charge of this planning. Katie Spencer and Lt Col Christopher McAlear work very closely to organize flyovers for huge events such as the Super Bowl.