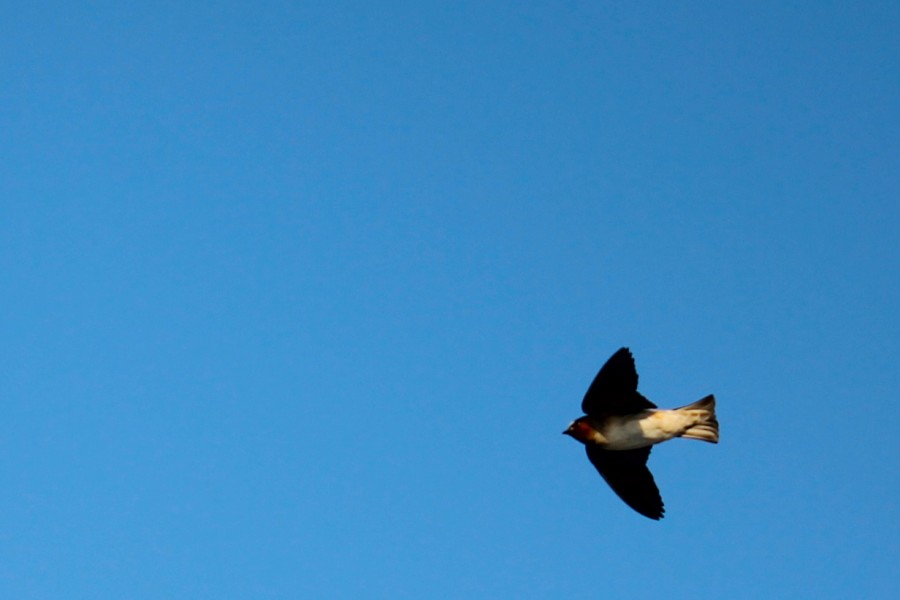 It is not too well known that airports protect passengers by keeping birds away from the runways.

All major airports can apply for a permit to shoot birds out of the sky. They are only allowed to shoot them if they pose a threat to airplanes.

According to the  Federal Aviation Administration, The number of reported collisions between birds and planes reached 11,590 last year, almost double the the amount from 2002.

Sophomore Veronica Ponits said, “Often times, helpless birds get sucked into the engines, which isnt their fault. They should not be killed just because their presence could pose an inconvenience for airplanes.”

“We are invading their natural habitat and killing them for trying to live there,” said freshman Alex Wildman

According to NBC Bay Area, an average of five birds a day are shot at Bay Area airports.

According to records, the number of birds that were shot at Oakland International Airport had decreased slightly since 2011. In 20122, 1,250 birds were eliminated. In 2012, a total of 1,125 bird deaths were recorded.

The Bay Area is very attractive to birds. Some migrate through the Bay Area annually, and others thrive in the marshy habitat.

The impact bird strike has on airplane engines is also a factor, as it can cause thousands of dollars worth of damage. It adds up to about $400 million in America.

The entire program takes place to keep human travelers safe. It has been widely accepted in the world of aviation that human lives take precedence over those of birds.

Wildman said, “I may be biased since I’m a human, so you should ask my dog if we should keep birds or humans safe.”