All aboard ‘Captain Phillips’ 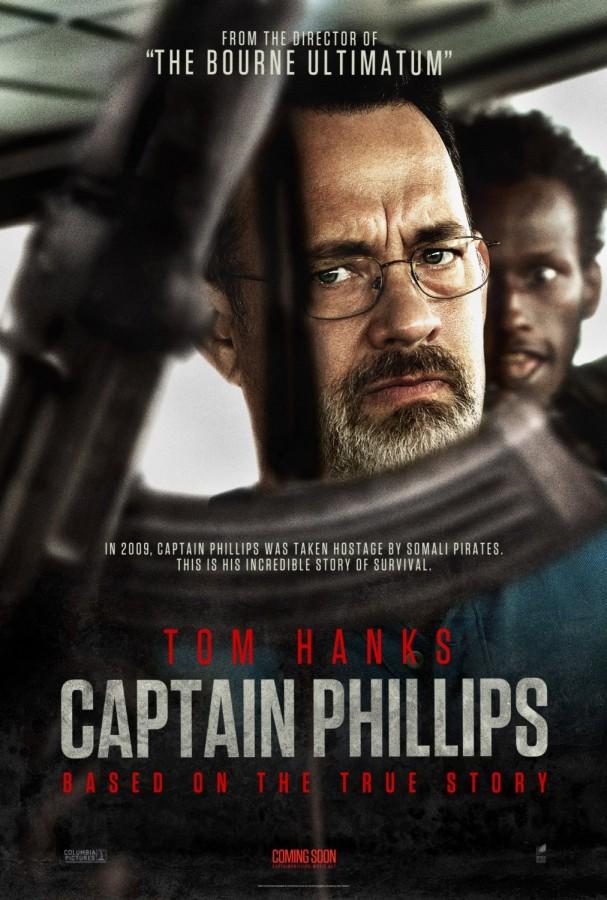 Regardless of its relevance as a politically influential event or not, “Captain Phillips” is an enthralling suspense thriller with Tom Hanks at the lead role.

In 2009, the Maersk Alabama was overtaken by a small group of Somali pirates. The pirates soon realized that the task they had embarked on was one which seemed an impossible task. After hours of calling ransom for the sailors and their captain, the pirates had no choice but to give up.

Captain Phillips, played by Hanks, is a no-nonsense seasoned professional when it comes to leading a crew through the seas. He leads he and his crew to Africa to deliver goods on a cargo ship, fully aware of the looming dangers of pirates.

Soon, the scene escalates into a nail-biting standoff between the few Somali pirates and the American crew. Held at gunpoint, the pirates demand millions of dollars for the crew and their cargo, which the Navy responds to in an angered frenzy to prevent.

As anyone could guess, the suspense lies in the Navy’s success in rescuing the distraught crew (which is known because the movie depicts a national event which headlined all newspapers and news stations) and how they do it. Not to mention the Somali pirates are played with such vigour and intensity which also enhances the suspenseful finish.

Greengrass definitely provides us another great film with “Captain Phillips.” Though it may begin slow, the movie hops up into high gear and delivers a traumatizingly suspenseful finish.

Furthermore, it is a great depiction of the 2009 scene that not only is factually correct, but is shown in such a way that almost puts the crowd right there in the terrifying incident. A great movie for almost anyone, with the exception being young children. This is definitely a must-see. 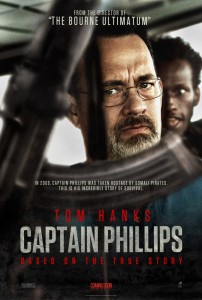