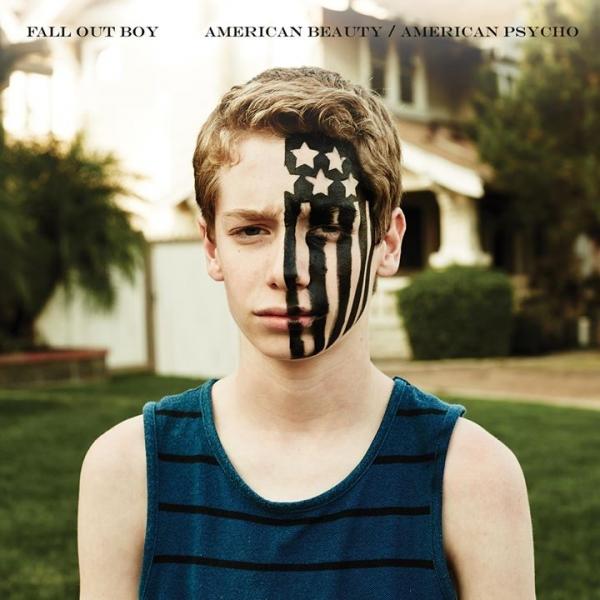 If we were immortals, we would still have “American Beauty/American Psycho” stuck in our heads for the rest of our lives.

American rock band Fall Out Boy was influenced by different artists to branch out since their previous album, “Save Rock and Roll.”

In my opinion, they achieved their goal, and their new album is one of their best. Although some of the songs sound similar, they all have a certain quality that makes each track stand out to the experienced listener.

In the mid-2000s, the band was generally seen as a more “emo pop” group. Although their songs may be catchy, the lyrics don’t always have a positive meaning. However, they are thought provoking.

The first song on this album is “Irresistible,” a very catchy and entertaining song — that is until you hear the lyrics.

“Irresistible” may not have the best lyrics, but the song was interesting and fun to listen to overall.

The single “Centuries” is well-known by many. However, other songs on the album deserve more attention as well.

There are songs like “Jet Pack Blues” and “Favorite Record” that should be recognized for both their lyrics and instrumentals.

The song “Uma Thurman,” which was released as the album’s third single on Feb. 10, caught my attention when I first heard the album. It is different from the rest; it’s especially catchy and my personal favorite.

Although the lyrics may sound dark, they are just telling a story. Some lyrics are, “I can move mountains. I can work a miracle.”

Another song on the album, “Immortals,” was first featured in the 2014 film Big Hero 6.

The thing that makes this song stand out is because it is part of a Disney movie which is a stark contrast to the band’s “emo pop” vibe.

Overall, the album was simply too irresistible not to buy.