Americans look at the Electoral College with skepticism 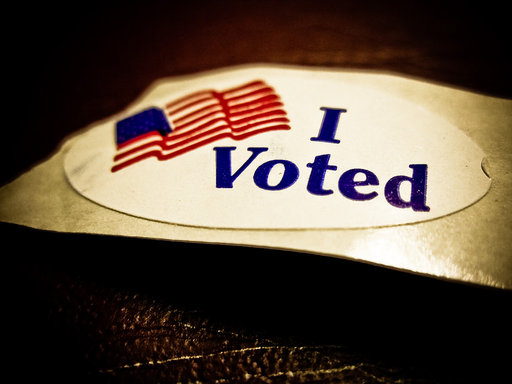 With the Electoral College, Americans may not have as much of an influence in the election as they thought they did.

Election Day is just around the corner. However, many Americans either don’t understand or like a key component of the election: the Electoral College.

This system, in which appointed electors cast votes for presidential candidates, is a key factor in American democracy. Despite this method being around for a large part of American history, a recent Gallup poll shows that 62 percent of Americans would prefer a simple popular vote to select the commander-in-chief.

“I don’t think the Electoral College is very effective. It would be better to have a popular vote, having the candidate with the majority vote from citizens be elected,” said Carlmont senior Ryan Weiskopf.

While some disagree with the concept, others don’t understand it. A study by the Intercollegiate Studies Institute shows that only 43 percent of Americans understand the system, and 20 percent of people thought it was a school.

“The only information I really know about the Electoral College is what I have learned in school,” said Carlmont senior Alyssa Fine. “Otherwise, I haven’t really grasped the system.”

A major criticism of the system is that it dilutes the power of the popular vote. If one state has 50 percent of the votes go toward the Democratic candidate, then all of the state’s electoral votes go toward that candidate. This leaves a large portion of the state’s population whose votes did not have a major impact on the outcome of the election.

While many Americans disagree on the effectiveness of the Electoral College in choosing the future president, it’s important to have a basic understanding of it for this upcoming election.

“It’s all about who gets to 270. That’s what it comes down to,” said Carlmont senior Savannah Vold.