‘Anaconda,’ why listen to this remix? 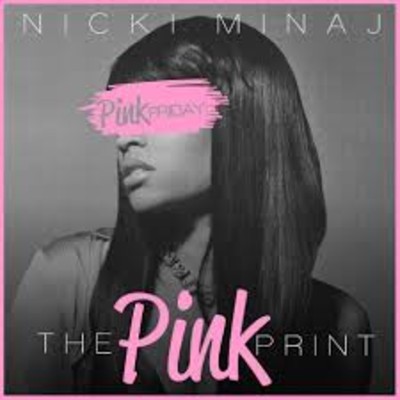 Nicki Minaj always finds a way to make herself popular again. After two mediocre ‘Pink Friday’ albums and a few hits, she comes back with basically a remixed and updated version of Sir-Mix-a-Lot’s ‘Baby Got Back,’ known simply as ‘Anaconda.’

The song comes off of Minaj’s latest album, “The Pinkprint,” which will be released on Thanksgiving this year. The song follows the same beat as “Baby Got Back,” also heavily sampling it’s lyrics and background instruments. In a sense, it is as if Sir-Mix-a-Lot released this song again, with Minaj on backup vocals.

The song also has no long lasting meaning, and can be summed up by the opening lyrics, which are some of the most misogynistic and body-shaming lyrics to ever grace music: “My anaconda don’t want none unless you got buns, Hun.”

Rather than simply expressing a body-positive attitude for one body type, Minaj singles out  and excludes those who are “skinny.”

The song has over 100 million views, with a near 50/50 like/dislike ratio to boot. The video features what one would expect from Minaj: raunchy dancing, with very elaborate set designs, and a wardrobe change in nearly every frame.

“Anaconda” has experienced amazing commercial success. It debuted third on the Digital Songs chart, with 141,000 digital copies sold in the first week. “Anaconda” also debuted as number 19 on the Billboard Hot 100 Listing.

The average review from music critics is generally positive, with Carolyn Menyes from “Music Times” stating that,”raunchy, but was expected”.

The song has gained some criticism though, mainly through NBC host Al Roker, who called the song “vile” and “desperate.”

“Anaconda” is a lazy, uninspired, low attempt to gain notoriety and fast money. Minaj fans will be pleased with it, for it has the same style as Minaj’s other songs.

This is one of the worst remixes I have ever heard in my life, as the original song was funny and lighthearted, this abomination sucked all the fun out of it and reated this shell of a song with auto-tune and short-shorts.