‘So You Think You Can Dance’ comes to a close 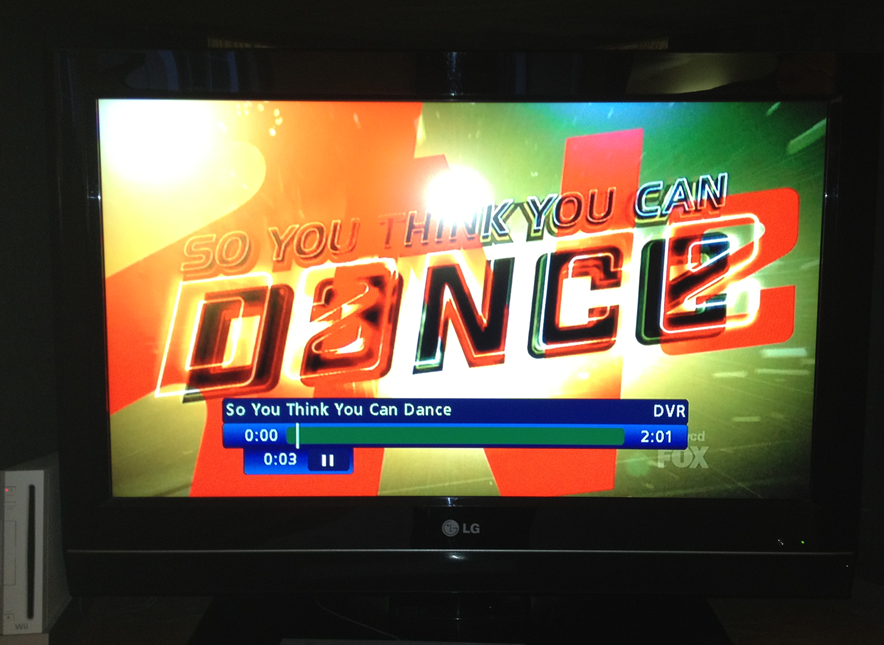 On Tuesday night, the season finale of reality show So You Think You Can Dance aired on Fox, ending season nine and revealing America’s best male and female dancers.

Wrapping up the season, which premiered on May 24, 2012, the season finale felt just like the rest of the episodes. While it was nice to review the season’s best dances, the finale marked the end of an all-time low in viewers for the season.

“It wasn’t as great as some of the other seasons because it was compressed, and it is a dance show so the guest performance should be a really cool dance crew,” commented sophomore Gianna Schuster.

The finale episode started out just like any other episode, introducing the judges and dancers. After the judges and the four finalists picked their favorite dance from the season, they got to dance it again. After several routines and looks back on the season, the guest performer, Carly Rae Jepsen sang her newest single, “This Kiss.”

As a whole, this season was not as good as previous seasons for several reasons. The format of the show was changed from previous years so that instead of being two shows per week (one performance and one elimination), there was only one show per week with eliminations at the end of the show.

“After a night of good performances by all of the dancers, the eliminations at the end just kind of killed the show,” Schuster said.

The season itself seemed to drag on, partly because of several breaks over the summer. There was a one week break for July 4, and two breaks for the London Olympics.

Although the finale show gave viewers a nice look back on the rest of the season with repeated dances, it was unfortunately the end to a mediocre season. 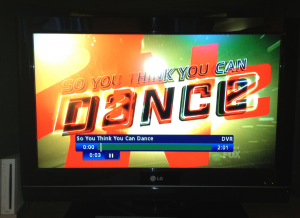