‘And Then There Were None’ is the One 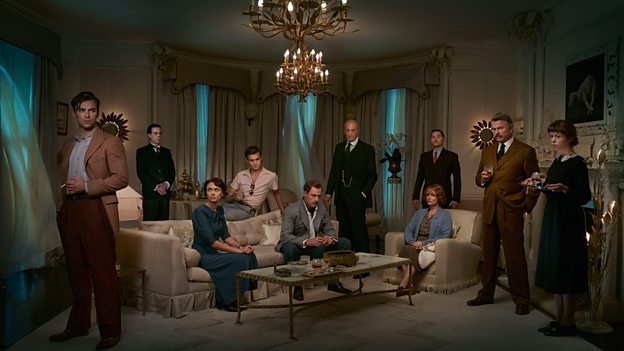 Image Courtesy of BBC one

All of them will slowly die, until there are none.

One chocked his little self, then there were Nine.”

Ten strangers were invited to a mysterious island by a strange host named U.N. Owen. Little did they know that they would be in for a surprise, as one by one, each fell dead to the lines of a familiar nursery rhyme. Each guests’ dark secrets were brought to light, and they began to realize U.N. Owen was one of them.

“And Then There Were None” is sure to keep viewers on the edge of their seats. As the plot progresses, the mystery only thickens. All characters have their motives and backstories, each one more disturbing than the next. No one is safe, not even from themselves.

Based on Agatha Christie’s best selling novel, this film adaptation is a classic on its own. Though it has discrepancies with the novel, the Dame, herself, would agree that the film was magnificent.

The cinematography was beautiful, from widespread panoramic shots of the haunting island to honey-gold tinted memories. The lights and shadows played with each character, as to suggest that the futures that they had envisioned had failed.

“And Then There Were None” explored the ideas of good and evil, and asks the question, “Who or what is right?” Each eye flicker and sideways glance lingered and held fast to a secret answer to this question. In the end, hopes dangled and fragmented thoughts were thrown across tables.

The re-watch value of this film was high, as once viewers figure out the mystery, they will want to view again to pick out the minute details they missed before. From a quick shot at an empty bowl to the open mouth of a polar bear rug, there were plenty of little Easter eggs just waiting to be found.

Aidan Turner did a wonderful job playing the remorseless Phillip Lombard: a man whose actions were motivated by greed. He was a multi-dimensional character who displayed cunning and strength. Not to mention, Aidan Turner was very easy on the eyes.

But the most complex of all the characters would have to be Vera Claythorne (played by Maeve Dermody). Her past was woven throughout the story line. From gold-tinged memories at the beach to her deep red bathing suit against cool blue water, she was the one that left the most memorable impression. She was not only pitiful for her naivety, but also menacing for her cruelty.