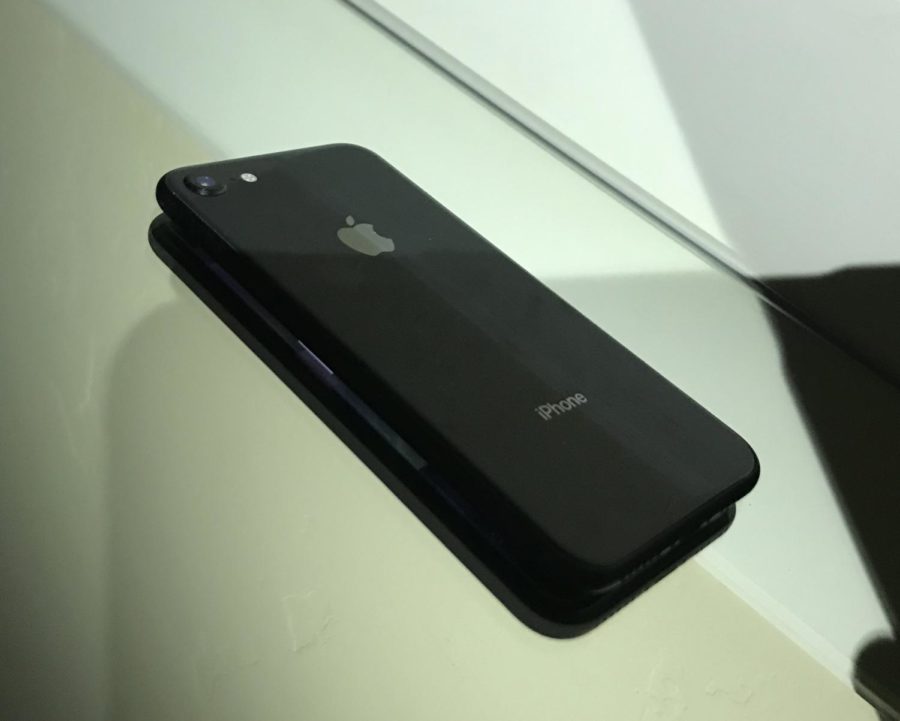 The iPhone 7, released in Sept. 2016, was the 12th iPhone to come out. Since then, 9 more models of the iPhone have either been announced or released.

The iPhone, first introduced to the world in 2007, has grown to become an undeniable icon for the life we lead today. Over the past 12 years, this beloved yet berated handheld computer has become a keystone of life for millions of people around the globe and changed the course of history to shape a new future.

The company behind the iPhone, Apple, is an extremely powerful corporation that has exerted its influence over the public with its never-ending production of countless new products and iPhone updates.

These technological revolutions are constantly renewed and enticing, as people will wait outside a store for hours to buy the latest release. Apple’s ability to charm the public has resulted in its being the largest technology company in the world, according to Forbes.

Many people, however, believe that all of the updates are unnecessary and the company should focus on maintaining a standard phone that focuses on functionality, rather than feature a new design of tools such as the camera or iOS updates.

“The new phone’s camera looks like a fidget spinner. Maybe instead of releasing a new phone every year, they could make a new phone, not just a phone with a new camera and an iOS that slows everything else down,”  said Ettan Patel, a junior.

Additionally, some people see the constant phone updates as an attempt to gain publicity and overall recognition of the company. It can also create the social expectation to own an iPhone as well as create a stigma about owning an iPhone.

“I think the stigma around having an iPhone is that Apple uses a lot of annoying advertising techniques like constantly changing chargers, removing the headphone jacks to make people buy the dongle connector things, and putting out new ones every few months,” said Joe Seaman, a senior. “I support the stigma, but most people just see iPhones as the most popular phone and want to fit in I think.”

Even though Apple continues to update its products and attempts to advertise to the masses, some people aren’t attracted to the shiny new phones and are comfortable with the simpler one they already own.

“I’m not interested in buying any new products. Maybe a new battery because my phone’s getting old, but other than that, I have everything I need,” Patel said.

Furthermore, Apple’s monopoly can make some non-iPhone users feel marginalized. Additionally, the prominence of Apple in today’s society can be difficult to compete with, according to some alternative smartphone users. They often feel pressure to switch from their device, as there are compatibility issues between androids and iPhones, such as discrepancies in texting or graphics. Some iPhone users also tease or shame android users for their device.

“I had a Samsung Galaxy S7, but I switched because people always made fun of my green text bubbles and Androids make group chats more complicated,” Seaman said.

The expectation for one to own an iPhone often pushes Android users to doubt their phone and even feel bad about it. Nevertheless, some are satisfied with their Android devices and don’t feel immense pressure to switch brands.

“I have a Google Pixel 3, and I like it because of its large battery life, the availability of the Google Play Store and Google Play Music, good storage, and split-screen,” sophomore Javin Zipkin said. “I barely take any pictures so I don’t care that iPhone cameras are better.”

Whether one owns an iPhone, Android, or otherwise, the prominence of Apple in today’s society cannot be denied. And, it will most likely continue to grow. Decades from now, look out for the latest iPhone coming to a store near you.