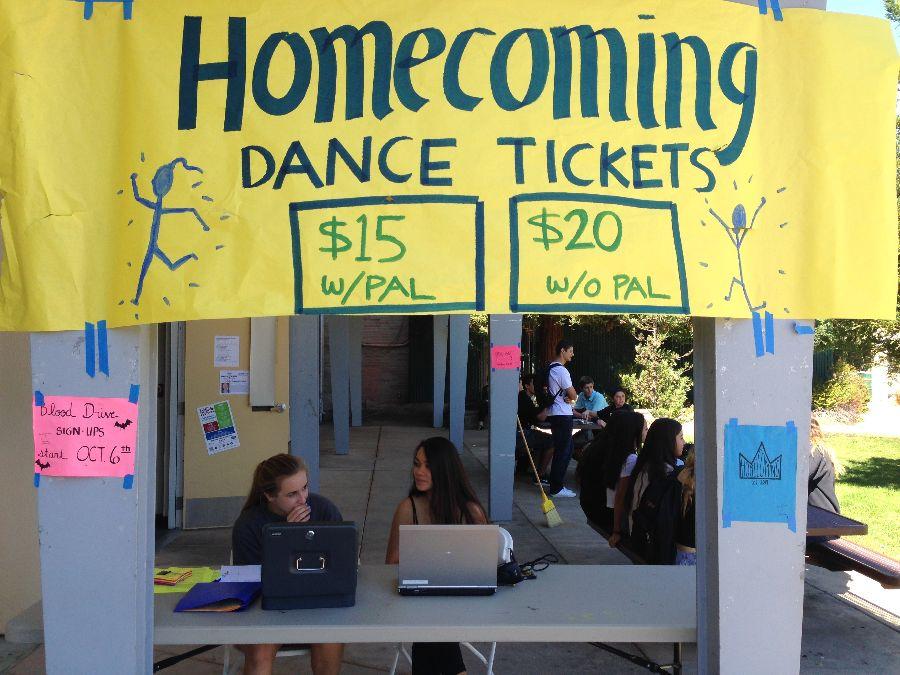 The Associated Student Body has planned a new theme in hopes of more students attending homecoming this year.

ASB has been selling homecoming tickets since Oct. 1 and will sell them until Friday, Oct. 17. The theme for this year’s homecoming is “Glow.” ASB is encouraging students to wear neon colors to make it more fun, and not so restrictive.

“We’re expecting an even better turnout this year because we’re having the theme be neon rather than just blue and white.” said ASB dance committee member, Megan Guillermo.

According to ASB, the dance is not just about neon attire, but decorations as well.

“Last year the theme for homecoming was white-out so we had white decorations. This year, the theme is neon, so our decorations will be all different neon colors,” said Guillermo.

Freshman Sophie Srivastava said, “I like the theme this year because it isn’t so restricting. It’s more fun to dress in any colors you want to rather than just blue and white. I like the options.”

Some students however, do not feel the same way. Sophomore Hannah Wright explained that changing the theme did not entice her to go to homecoming.

“Saying that the new theme is ‘glow’ is isn’t special because people dress in neon colors to homecoming anyways, not just blue and white,” said Wright.

Wright said, “I think tickets for homecoming are overpriced. I think it would be more reasonable if tickets were sold for $10 with PAL and $15 without.”

According to ASB, ticket prices are decided by the budget.

“The money that comes from tickets is used for decorations,” said Guillermo.

The tickets are sold in the quad for $15 with a PAL sticker and $20 dollars without.

“I have a PAL sticker, so I would only have to pay $15 for a ticket which isn’t really that bad,”  said Srivastava.

Students who cannot afford to buy a ticket can tell a teacher and request a scholarship. The teacher will then go to Jim Kelly, ASB activities director, requesting a lowered price, and  Kelly will let them know if that price will work or not.