Aspiring performing arts majors audition in pursuit of their dreams 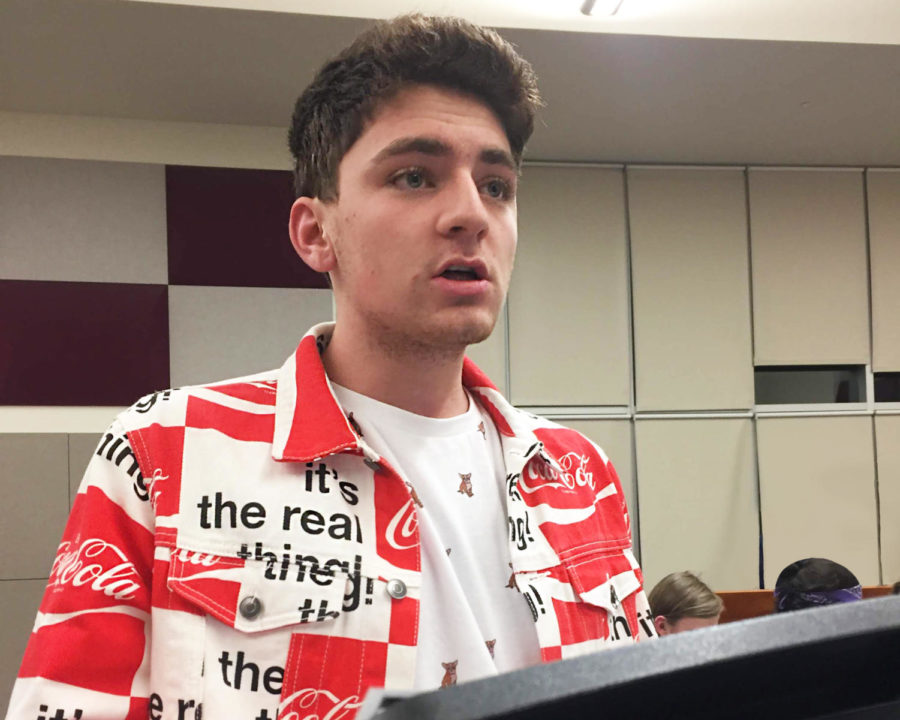 Diesh, a senior, has been doing musical theatre since he was in fifth grade and plans on continuing to pursue it as a profession.

“It’s the only thing that I’m simultaneously good at and like,” Diesh said.

Applying to college as a performing arts major is different than applying for a non-art-related major. Although initially a normal application to the school is submitted, many schools also require a prescreen, which is a video of the applicant auditioning, before arranging an audition.

“Choosing songs were really easy but choosing monologues were really hard because I don’t watch many plays,” Diesh said.

Diesh auditioned both in person and through video calls. He flew to Boston and drove to San Francisco to audition for musical theatre programs at different colleges.

“If you’re confident then you can just do anything,” Diesh said.

Similarly, Travis Mathers, a senior, plans to major in acting. He has been interested in acting since the fifth grade when he auditioned for a local production of “A Christmas Carol.”

Mathers is intrigued by film and how films can affect people’s lives.

“If somebody’s having a bad day and I’m in a movie or something like that […] If I can make their lives a little bit better and let them escape for a little bit that’s what makes me happy,” Mathers said.

Applying to college was easier than he had originally thought, and for Mathers, the auditions were the most difficult parts.

Although auditions can be stressful, one can also gain more insight into the actual profession of acting.

This year, Stephanie Wozniak is directing her fifth Carlmont musical. She has a master’s degree in classical acting and spent time studying theatre in Russia. Wozniak said that you should always remember to be yourself and have fun during auditions.

“Auditioning is hard but it’s a good experience for sure,” Wozniak said.

Diesh, Mathers, and Wozniak all agree that students should only major in performing arts if they’re passionate about being in that line of work.

“It’s not a second choice, it’s not a Plan B. It is a really great, awesome thing you can do, with that degree,” Wozniak said.