Barnes & Noble hacked; hide your kids, hide your wife (and your PIN number too) 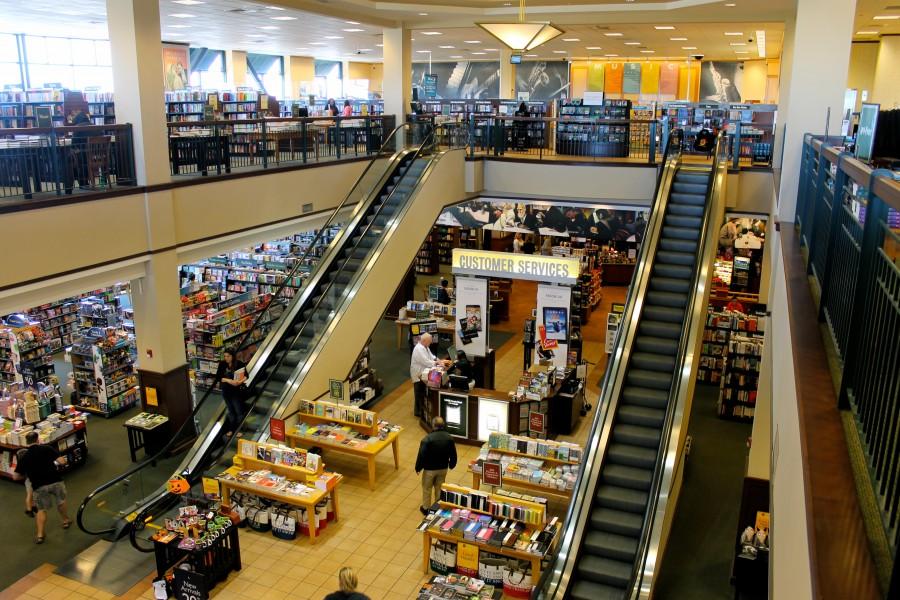 Though possibly still intoxicated by the new book smell, customers have been urged to pull away from their new novels for a moment  and check their recent credit card transactions as a data breach in nine states including California was reported on Oct. 25 2012.

Barnes & Noble said the hackers placed bugs to collect information on one PIN pad at each of the 63 affected stores. Only customers who used those specific PIN pads are at risk.

It was described as “a sophisticated criminal effort to steal credit and debit card information from our customers who have swiped their cards through PIN pads when they made purchases at certain retail stores.”

A company official told The New York Times that hackers indeed made unauthorized purchases on some credit cards.

According to Barnes & Noble, hackers were “capable of capturing information such as name, card account number, and PIN.”

Barnes & Noble told customers last Tuesday to check accounts for unauthorized transactions and suggested changing PIN numbers for debit cards. The company did not disclose if any accounts were hacked.

Authorities are helping in the investigation after Barnes & Noble disconnected the PIN pads, so now credit card users need to swipe their cards at cash registers which have been confirmed to be safe. 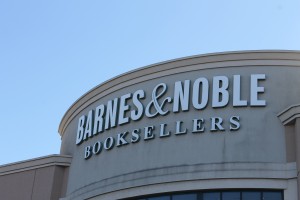