Bastille’s ‘Bad Blood’ will take you on an adventure 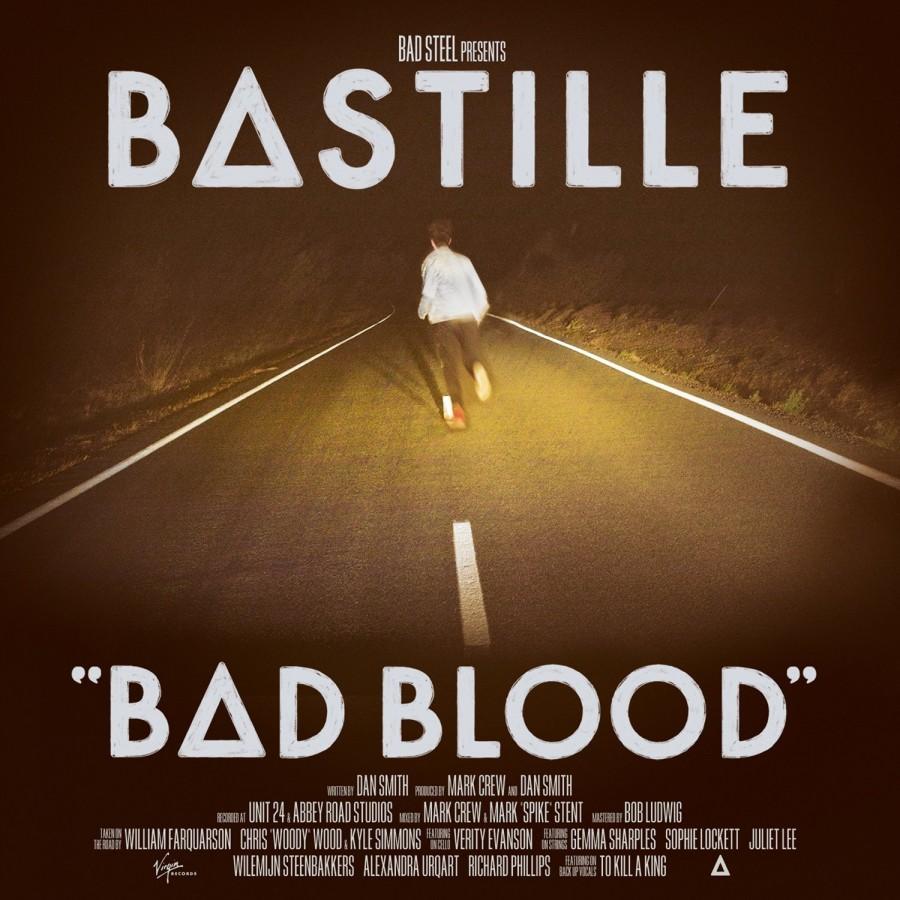 The up-and-coming British band, Bastille, made their debut in the United States with their studio album, “Bad Blood.”

The album was released to mixed praise and a quickly growing fan base. After many name changes and mix tape releases, Bastille may have finally found their ladder to success.

With their 12 tracks (and three bonus songs), Bastille shows that they are a promising force in the alternative music industry with their energetic sound and catchy pop-rock anthems, which are already climbing the charts.

Lead singer and songwriter of the band, Dan Smith, carries the album with his melodic voice and lyrical style. Their music can be characterized by their use of strong percussive beats, keyboarding, stringed instruments and choral chants, similar to bands like Coldplay and Florence and the Machine.

The album kicks off with their lead single, “Pompeii,” arguably the highlight of the album, which has an infectious melody and drum beat. “Pompeii” includes many historical allusions to Greek mythology, similar to their songs “Icarus” and “Daniel In the Den,” appropriate for their band name.

With every song, comes a different story. On creating the album, Smith said, “I wanted each [song] to be its own story with its own atmosphere which brings in different sounds and elements of production, incorporating aspects of the different genres and styles that I love.”

Bastille definitely accomplishes the storytelling aspect of their music with songs like “Things We Lost in the Fire,” a booming track which is about a house that has burned down, which serves as a metaphor for the decaying relationship of a couple.

Contrasting the overall upbeat theme of “Bad Blood” are more sentimental songs like “Overjoyed” and “Get Home,” showing off the band’s softer side with Smith’s soothing head voice and piano chords.

Although Bastille has shown off great artistry as a new band, there are some flaws throughout the record. At many times throughout the album, their lyrics can be questionable and often feel too repetitive. For example, in the song “Get Home,” Smith constantly questions himself about how he’s going to get back home, making the song feel bland.

But besides the shortcomings of “Bad Blood,” the album will take you on a mini epic adventure, with Brown’s dramatic and emotional singing complemented by the instrumentation in the background. “Bad Blood” is an album that has a distinct sound and is worth a second listen.

Overall, Bastille’s collection of high-energy songs is a solid debut for the band. “Bad Blood” is 50 minutes of great music that stands out from most artists today and makes us want to look out for their future accomplishments.