Bay Area anticipates the Big One after recent quakes 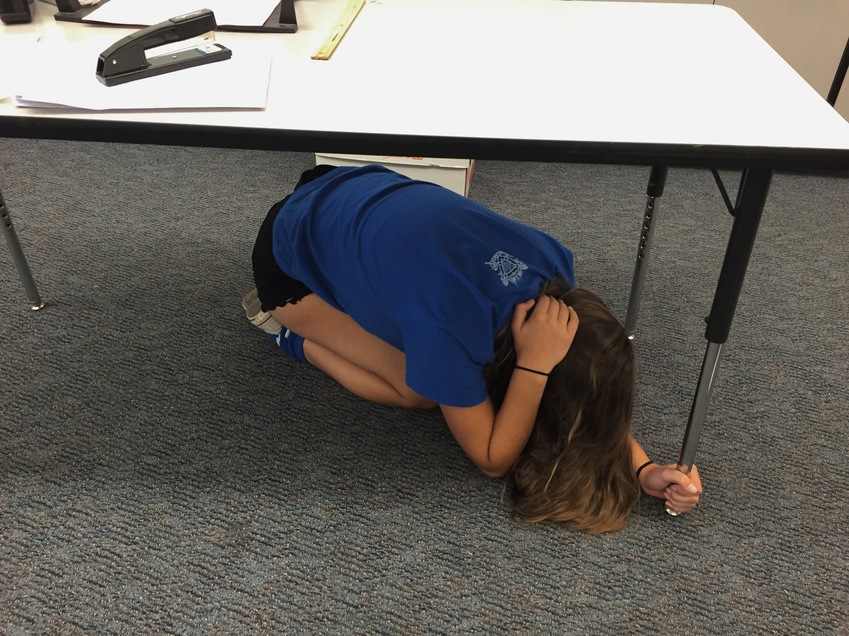 Over the past month the San Francisco Bay Area has been shaken with 176 earthquakes, leaving local citizens in Northern California on the alert.

With the large number of earthquakes occurring this past year, residents of the Bay Area are impatiently awaiting the Big One, the theoretical earthquake that will follow in the footsteps of the 1989 and 1906 earthquakes by wreaking havoc throughout the region.

“I was really surprised about all the statistics, and after hearing all of them I am worried about what’s to come for the Bay Area,” said sophomore Leah Auyoung.

Seismologists have been studying the Calaveras and Hayward fault lines, which have been considered one of the most dangerous fault lines in the country because of the fact that they are located in heavily populated areas.

Even with the small possibility of one happening, earthquakes are a reality of the Bay Area and are prepared for by the residents of the region.

“Even though there is not a high probability of one happening, it’s still good to be prepared and have an emergency plan on hand,” said sophomore Emma Castro.

Schools do their best to prepare students as much as possible for an event like this by practicing school-wide drills.

On Oct. 15, Carlmont took part in the Great Shake Out, an annual occasion for people all over the world to practice what to do in the event of an earthquake.

“Because we live in California [earthquakes] are not surprising, we are always ready for a potential earthquake” said Carlmont principal Ralph Crame.