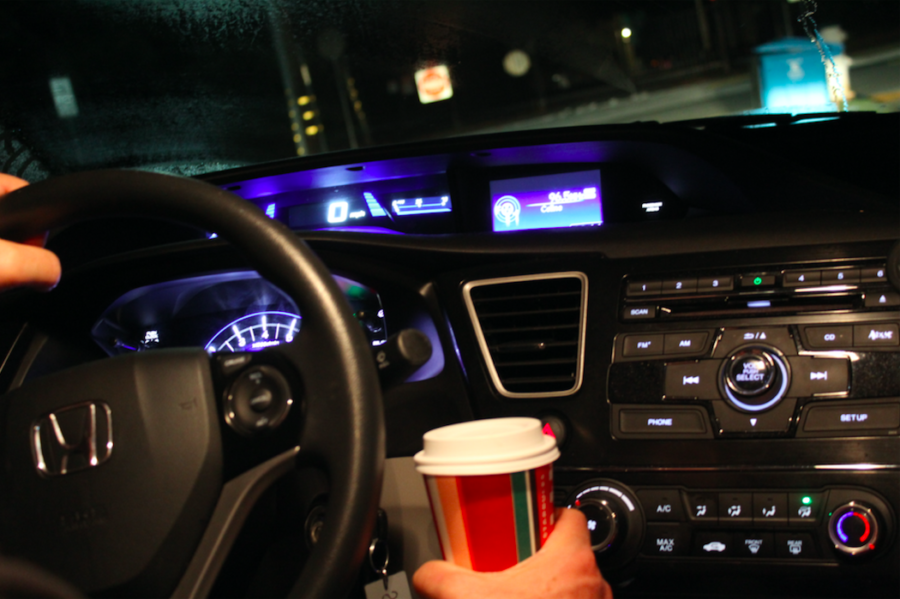 KOIT radio removes 'Baby It's Cold Outside' from its Christmas playlist.

Several songs were taken off of a Bay Area radio station’s Christmas playlist this year, including Frank Loesser’s ‘Baby It’s Cold Outside.’

The song was taken off 96.5 KOIT radio station after several complaints from listeners were called in about the song’s lyrics.

The sudden action against the Christmas classic, which has appeared in both the movie ‘Elf’ and the TV show ‘Glee,’ is largely credited to the #MeToo movement, a movement giving voice to women who have experienced sexual assault.

The song follows the female lead as she insists to her friend that she must go home. The male lead then responds seductively to each excuse for her departure with, “But baby it’s cold outside,” inferring that she should stay because of the bad weather.

Many listeners felt the song went against women’s rights, with references to “date rape” found in song lyrics.

“Musically it’s very good, but the message isn’t that great. It describes females as being preyed upon by males,” Charlotte Hollier said.

Although Loesser’s song has been a popular Christmas song for decades, the complaints to this song are not without good reason. Lyrics like, “Say what’s in this drink,” “I simply must go,” and “the answer is ‘no,’” are said over and over again in a polite tone as the man protests.

Angelina Russo, a Carlmont student who has experienced a form of sexual assault, believes it’s hard for people to understand how harmful this song can be.

“If you don’t know about sexual assault or rape, and you haven’t experienced it, then you don’t know how it feels to be someone who does,” Russo said.

Sometimes it’s just easier to enjoy the Christmas spirit and hearty tone the song brings without paying much attention to the meaning of the song.

This could be the reason for the results of the public poll KOIT held on their website. Despite the fact that they “received more complaints on the song than any other song ever played in the history of the radio station,” according to program director Brian Figula, the station ultimately decided to let the decision lie with the public.

After several days and hundreds of rampant emails and comments, the ballot results were released with a 90 percent vote in favor of bringing back the song.

With the song set to return to the cheery Christmas lovers’ playlists, the public is left to reflect on what this shows about society’s views of what is right and what is wrong.

“Different people view certain things as right and wrong. By banning the song, it shows that males can’t just be pushy and get everything they want,” Hollier said.

Although this is somewhat true, KOIT obviously didn’t change their morals suddenly.

When asked about the songs that are banned, Hollier said, “It’s just a way of trying to satisfy everyone’s needs.”

The same goes for its re-release on the station. Although a supporter of the women’s rights, KOIT has no personal involvement in the matter.

“In all honesty, I don’t think it was going to have that much of an effect,” Hollier said.

According to Russo, while the hopes of the people who wished the song to be banned were to “stir up something and make people more aware,” the banning held little hope for real change in society.

For the #MeToo movement to be on a path for greatness, it may take more than banning an old song from a different time to change the public’s view.

Banning one song from a radio may be ineffective while hundreds of other songs with similar messages are being played on other stations.

Hip-hop culture is a large influence on America’s youth to stop the spread of messages like the one in ‘Baby It’s Cold Outside.’

“They’re basically describing the same message — they’re showing that males are supposed to be dominant over females. But because hip-hop and rap are popular right now, it’s harder to speak out against it,” Hollier said.