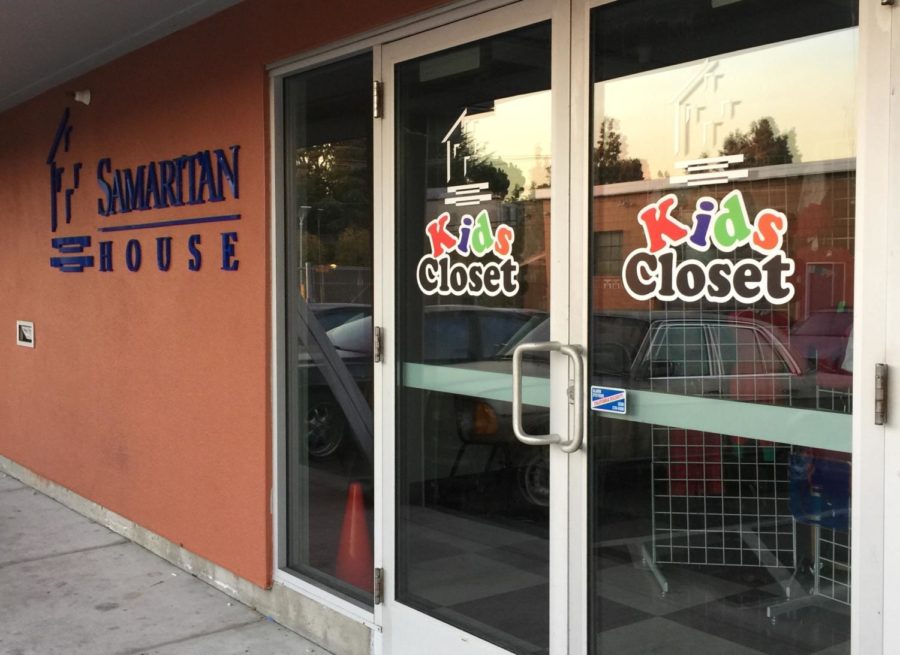 Samaritan House is just one example of the many volunteer based organizations that contribute to Belmont's great community service participation. Many of Belmont's most influential volunteers spend hours working to better the community at Samaritan House.

With Belmont’s first Community Service Award, a Belmont resident will be commemorated as an exceptional volunteer.

The city of Belmont’s Community Service Award is an opportunity for those who inspire the community with their leadership and unselfishness to be recognized by the mayor, city staff, and community.

Mayor Charles Stone suggested the idea of some type of award in hopes of honoring those who dedicated hours upon hours to bettering the community of Belmont.

“I suggested to the city manager that we think about a yearly award to honor those who volunteer their time in Belmont. He agreed it was a good idea and city staff worked on criteria and timing,” Stone said.

The bestowing of this award was timed perfectly by the city staff, as another award, called the Beautiful Belmont Award is also awarded in December to applaud those who glamorize their own house or other properties.

“I proposed that December would be a good time to give the award as we already give our Beautiful Belmont Award honoring property owners who have beautified their home or commercial property over the last year,” Stone said.

This new award also coincides with more than just the Beautiful Belmont Award. It closely relates to those who are and were involved in the community while shining light on the long list of services such as AYSO, School-Force, Belmont Redwood Shores Youth Softball Association, and more that impact the public on a daily basis.

“It is nice to honor volunteers who play an important aspect in the city. Anytime you can showcase volunteers and the good they do, it is a positive,” said former school board member Matthew English.

With the opportunity of nominating a helping hand in the community passing by on Nov. 22, the Community Service Award becomes more anticipated among Belmont residents. Stone hopes that the award being gifted on Dec. 12 by the city staff and himself can act as a small token of thanks and most remind people of the importance and impact of giving back to the community.

“I look forward to this announcement every year because it reminds me of the exceptional community we live in. It is special to celebrate a person that genuinely cares about our community and works to make it a better place,” Belmont resident Cheri Dartnell said.