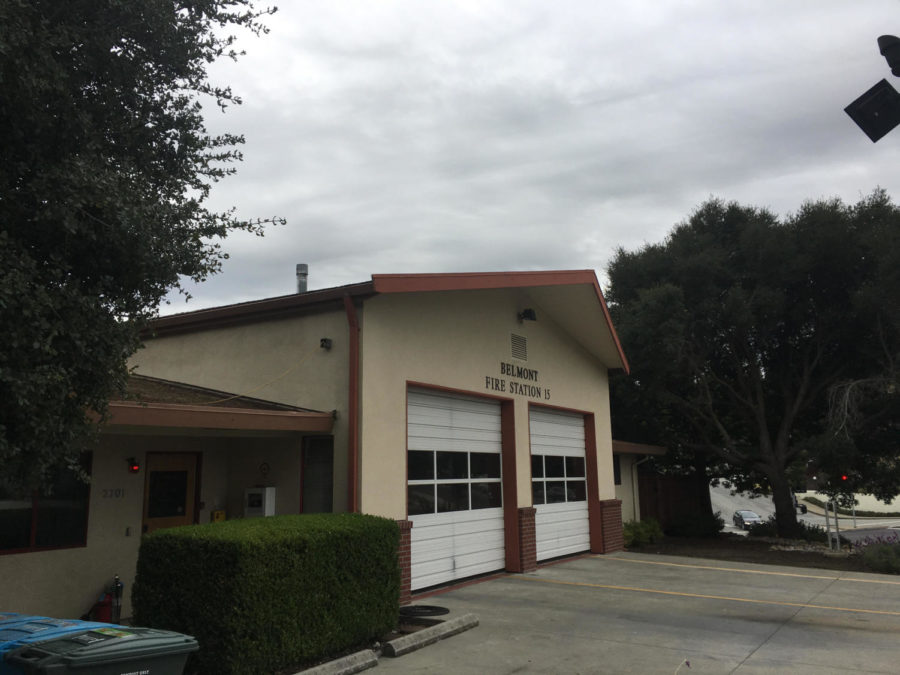 The Belmont fire station is soon to be a part of the joint powers agency between San Mateo and Foster City.

The fire departments of Belmont, Foster City, and San Mateo are soon to be seen as one.

The Belmont City Council has agreed to join Foster City and San Mateo City Council’s plan of creating a joint fire department between the cities.

The subject of a joint powers agency is not a new one for Belmont. Belmont had shared their fire department with San Mateo in past years, finally dissolving it in 2011. The city manager of Belmont preceded to approach Foster City and San Mateo in the upcoming years, hoping to join the sharing of administrative services between the two cities. Just a year ago, Belmont’s City Council agreed on exploring a possible joint fire department through a joint power agency.

“Each city appointed two council members and staff to serve on a joint committee to work with consultants to figure how to make it work,” said Belmont Mayor Charles Stone.

The pursuit of a joint powers agency has finally ended, with the Belmont City Council voting to move forward with the joint powers agency between San Mateo and Foster City on Nov. 14. Stone and the city council followed their goal of a possible joint fire department, as they both they felt it could provide all included cities with benefits.

“Mergers are good because there’s a cost saving to the cities involved. The hard part of any merger is getting all parties to agree, so the cities, management, and labor all have to compromise. The bottom line should always be what’s best for the community,” said Daly City firefighter Joe Dal Porto.

Although the joining of fire departments is seen in a mostly positive light, the process still has to endure more than the public’s opinion. Details regarding the financial aspects of the joint fire departments, liability, and human resources still need to be figured out. The joining is on pace to be completed by next year.

“I really hope this can be completed soon. I think it will really help our firefighters become more versatile than they already are,” said Belmont resident Sandy Wee.