Benefits of Being Bilingual: Advances for the brain 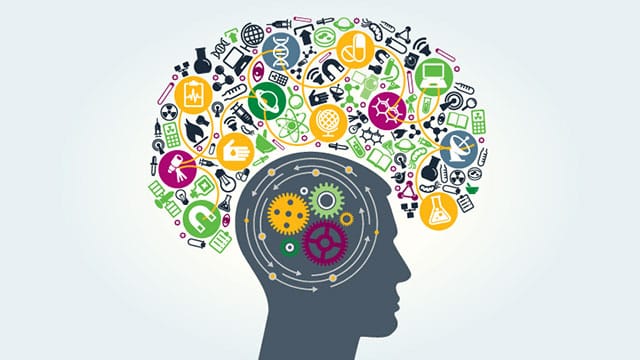 The ability to speak two or more languages has favorable advantages towards one's brain.

Despite knowing some benefits of being multilingual, many are unaware of the positive effects it can have on mental health.

For most, the reason behind learning new languages is to communicate with people that speak other languages. Through studies and scientific data, however, we can see that being bi- or multilingual leads to a healthier mental state.

Just the act of learning a new language requires social contact in many ways. The enhancement in communication often leads to a lowered risk of developing dementia and depression.

The advantages of being able to communicate are widely known around the world, including being able to function in day-to-day activities, communities, personal relationships, and much more. Being able to interact with others also has a profound effect on mental health.

In a recent study, at Florida State University College of Medicine, they have proven that those who have greater feelings of loneliness are at a high risk of developing dementia, diabetes, depression, and more likely to be less physically active. Learning a new language protects against cognitive deterioration by strengthening the cognitive reserve.

It is important to note that being bi- or multilingual does not prevent dementia. However, multilingual people are proven to live longer with the disease, before symptoms become apparent.

Another example of how the brain advances from being bilingual is the ability to recover cognitive functions after one suffers a stroke.

Although this might seem minimal, one in every 20 deaths is caused by strokes each year in the United States, making a stroke a severe condition to be aware of.

Additionally, in an international study conducted in the Institute of Medical Sciences of Nizam, they had found that just over 40% of bilingual participants, who had suffered a stroke, recovered to a reasonable cognitive condition. Compared to that of only 20% of monolingual participants, recovered to a healthy state. These results suggest that mastering two languages can improve brain recovery.

Also, learning a new language requires memorization and the ability to learn a new set of vocabulary, which strengthens one’s attention span and memory. This tends to also come with reasonable decision making, which enhances a better educational performance.

There are endless benefits that come with being bilingual, and only 20% of the United States population speaks multiple languages, making these advantages not as widespread as one may think.