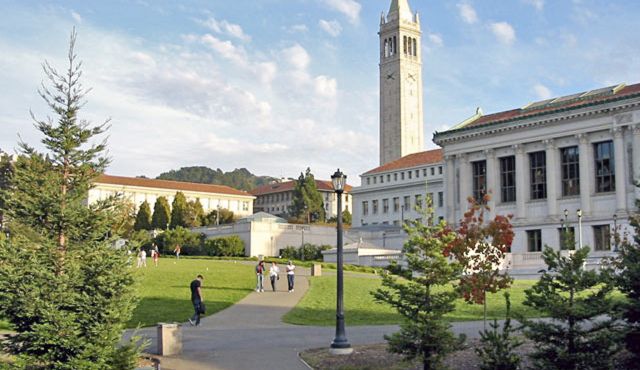 On Nov. 9, middle school students from the Berkeley and Oakland area assembled on the campus of UC Berkeley to call attention to the small number of African-Americans and Latinos who are enrolled at Cal. The group requested the school to accept 10 percent of the most intelligent students from Oakland and Berkeley, as doing so would make the school’s racial populations more balanced.

Unfortunately for the protesters, UC Berkeley denied this idea because it does not correspond with Prop 209.

According to the Encyclopedia of American Politics, Proposition 209 was promoted as a revision to the California Constitution in 1996. The act prevents public institutions, such as schools, from discriminating against a race, sex, or ethnicity. The proposition also prohibits outreach for people trying to get into California colleges.

If the university were to accept more students specifically for being African-American or Hispanic, it would violate Prop 29, as their races would possibly serve as an advantage to admission.

ABC7News stated that 39 percent of students at UC Berkeley are Asian and 26 percent are Caucasian. 14 percent are Latino and 3 percent are African-American.

“Those statistics are super shocking to me because I’ve noticed the campus to be very diverse. It does make me uncomfortable to see institutional inequality so explicitly affiliated with my school, especially because Berkeley has such a progressive reputation,” said Cal student and Carlmont alumna Elise Dimick.

African-Americans at UC Berkeley have called attention to these numbers before, but because of Prop 29 there is little the school can do to increase the admission chances for a Latino or African American student.

“There’s racism wherever you go, but I don’t think I’ll face discrimination when I apply to schools. Maybe there has been discrimination involved in the past, but part of the issue with the small [African-American and Latino] population might be affected by the amount of people who can’t afford to go to UC Berkeley once they have been accepted,” said freshman Jayden Kuhn, who is part African-American.

Although the school cannot meet the protesters’ requests, Cal is making an effort to have more African-American students at their school without opposing Proposition 209. According to ABC7News, there is a $20 million scholarship for African-Americans who get into Berkeley that is funded by private and nonprofit organizations.