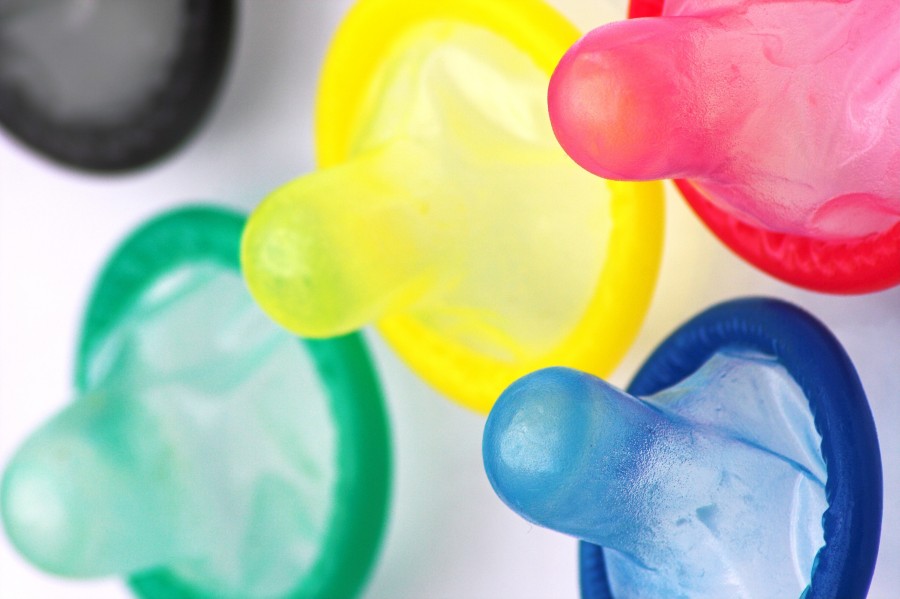 Brace yourselves, gentlemen, the future of the condom industry is dealing with a whole new “supercondom.”

Bill Gates, the creator of the multi-billion dollar Microsoft Corporation, has recently gained the public’s attention when he awarded 11 out of 812 applicants $100,000 for developing ideas for innovative condom designs. 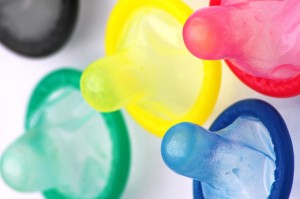 The contest, which began earlier this year and proposed another 12-18 months to develop the ideas further, is expected to award up to $1 million for designs that could eventually hit store shelves.

“The idea is [to make] them easier for people to use in the moment, in the dark, whatever situation they’re in,” said Gates Foundation program officer, Stephen Ward.

Among the suggestions submitted was shape memory, which is designed to “fit like an extra layer of skin, conforming to the shape,” according to its inventor. In addition to this, ideas for potential cow tendon or fish skin condoms were proposed, which is to be made of collagen fiber designed to feel like actual flesh.

Senior Jeremy Chow expressed concern when asked what his thoughts were on these possible forms, stating, “It’s disturbing. Why would you want a condom made out of skin?”

Other ideas submitted to the Gates foundation included pull-tabs, which would allow slipping the condom on with greater ease, and a “wrapping condom” that would “cling like Saran Wrap rather than squeeze.”

Ward has stated that the foundation’s goals in the production of better condoms is primarily to improve lubrication, internal friction, external friction, and heat transfer.

“I feel like, not only does Bill Gates have so much money to just give large sums of it out to these winners, but he’s actually using his wealth as an incentive to promote safer sex. I think he’s both bored with his money and doing it for a good cause,” said senior Ryan Pau.

In contrast, Chow said he finds it “weird” that Gates is choosing to spend his time developing new condoms when the topic itself is far beyond his normal realm of expertise.

Dr. Papa Salif Sow, a Gates senior program officer, believes that creating these new types of condoms will “reduce the loving distance between partners, so they will be more close.”

Despite skepticism and differing views from consumers, many are interested to know how Gates’ new project will pan out.