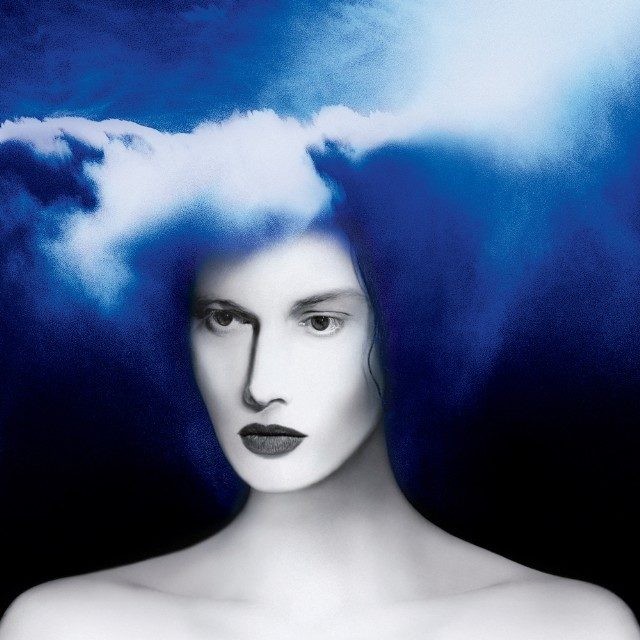 The cover of "Boarding House Reach" depicts a female version Jack White. This shows how this album maintains the identity of jack white, while being extremely new and different.

I hear the phrase ‘rock is dead’ all too often these days.

While I don’t personally believe this, there is truth behind the statement. Rock is certainly less popular now than it ever has been.

In the past 30 years, rock has steadily declined in prominence, with adult-alternative bands, like Train and Maroon 5, and arena rock/electro-pop fusion bands, such as Coldplay and Imagine Dragons, continuing to water down the once highly name of rock music. While many have hailed traditionalist bands such as Greta Van Fleet (and Tame Impala, to a certain extent) as the ‘saviors of rock,’ I believe that if rock wants to survive, it must evolve. But if rock is dying, it certainly won’t go down without a fight, as evidenced by Jack White’s latest LP, “Boarding House Reach.”

Jack White rose to fame as the better half of garage rock duo The White Stripes. He and drummer Meg White created a cult of personality around themselves fueled by Jack White’s proficient guitar work and surprisingly solid songwriting paired with Meg White’s back to basics husky drums. The White Stripes was not only hugely influential in bringing elements of blues and punk back into the mainstream, with tracks like “Seven Nation Army” and “Fell in Love With a Girl,” but also were dynamic and could showcase a folksy softer side with tracks like “We’re Going To Be Friends.” Of their six critically acclaimed studio albums, the best introduction for first-time listeners is 2003’s “Elephant” — due to how evocative it is of the White Stripes overall sound.

After The White Stripes broke up, Jack White continued releasing music, starting with “Blunderbuss.” This album is filled to the brim with quality songs that go in a more singer-songwriter direction, while still maintaining a rock edge. The sonic palette can be a bit bland, but I can appreciate it for its top-notch songwriting and cheeky lyrics. When you take that away, you get its insipid younger sibling, “Lazaretto,” which was for the most part painfully uninteresting. It didn’t add anything new or interesting to the sounds of Blunderbuss, and it left me apprehensive towards his future output.

However, it’s safe to say that Boarding House Reach blew me away. Jack White takes a sharp turn into left field and throws together an incredible experimental rock masterpiece.

On this album, Jack White delves into the theme of creativity being sapped by the modern age. On the track “Ice Station Zebra,” he notes how many are put in boxes and on “Over and Over and Over” Jack White describes how the traditions of rock and roll has put him in a state similar to that of Sisyphus, a figure who is cursed to eternally roll a boulder up a hill only for it to roll down. Lyrically, his response isn’t given to this problem he sees, but instrumentally, Jack White pushes back by creating some of the most cutting-edge rock music of his entire career.

The sound of this album is definitely rock, but elements of hip-hop (“Ice Station Zebra”), funk (“Get in the Mind Shaft”), country (“What’s Done is Done”), and even spoken word (“Abula and Akrasia”) sneak their way into this album, creating a more dynamic and fun experience overall. In the lead up to this album, it was widely reported that Jack White, who traditionally adhered to a purely analog recording style, made the shift to newer production technology such as pro tools (a digital audio workstation). This mirrors his choice to embrace aesthetic modernity to push forward the sound of “Boarding House Reach.”

Although the album is chock full of great tracks, there were a few that stood out to me especially.

“Corporation” is the perfect blend of catchy and experimental. The shouts of “Who’s with me?” indoctrinate the listener with a sense of drive and are especially hard-hitting in the startup culture of silicon valley. Jack White’s distorted vocals add a chaotic energy to the track and sound like a mix between a coked-up televangelist and a turtlenecked tech company CEO. It’s insane and I absolutely love it.

“Respect Commander” has an incredible song structure that never fails to blow my mind. It starts off as a speedy ‘80s-inspired then evolves into a warped, woozy, almost drunken midsection that is reminiscent of The Beatles’ “She’s So Heavy.” This continues into a monster guitar solo that leads back to the intro of the song.

“Over and Over and Over” is probably the most White Stripes-esque song on the album and even this track has loads of wild electronic instrumentation. The riff is super hard, and the tense, almost spectral, background vocals add a sense of spiritual weight to the song as if they’re the muses in Jack White’s retelling of Sisyphus.

“Ice Station Zebra” is a prime example of a great mix of old and new. It sounds a bit if someone used mid-‘70s equipment to make a late ‘50s jazz song with a rapper from the early ‘80s. Many have criticized this song based solely on the fact that Jack White is rapping on this track. While I see how this could turn people off, to me it feels less like an attempt to be relatable to the ‘kids these days,’ and serves as a counterpoint to the husky, stop-and-go, instrumental. Jack White’s post-ironic Beck-esque flow actually lends itself to the absurdist tone of the track and further pushes boundaries.

The only track I would say is subpar is “Esmeralda Steals the Show,” which is a spoken word track that is fine on first listen, but the double-tracked vocals and repetitive guitar line become grating and skippable on further listens. Despite this hiccup near the end, Boarding house finishes strong, with “Get in the Mind Shaft,” “What’s Done is Done,” and “Humoresque.” My favorite of these three is “Humoresque,” a very quaint, low key, and beautiful closer. This ends the album off on a sweet lullaby and works very palate cleanser after such an off the wall album.