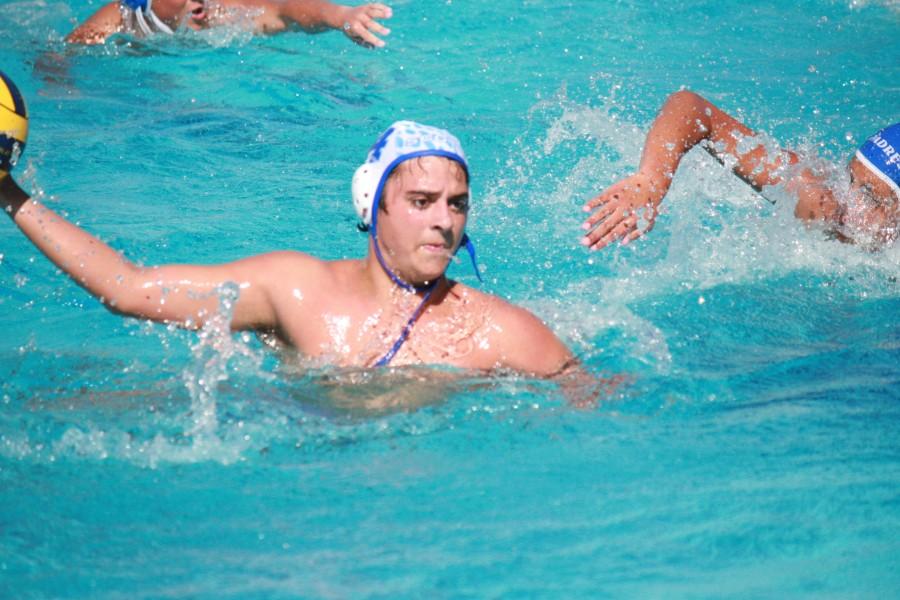 In the beginning of the game, Carlmont started off with the possession of the ball and ended the first quarter with a one point lead.

The defensive and offensive plays were well set up and prevented Serra  from making any more than two goals throughout the game.

The coach congratulated the team, saying that they “left everything in the pool” and that “there is always more room for improvement.”

Carlmont is looking forward to a successful 2012 season.