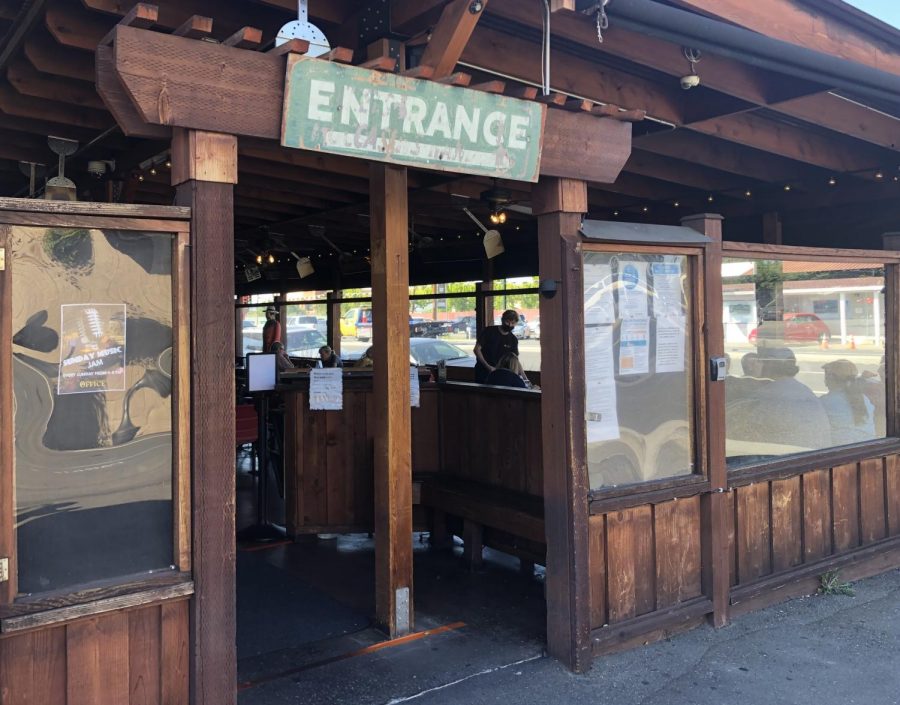 Local restaurants, such as The Office, are increasing their capacity as California nears its reopening date of June 15.

As the state of California nears a planned reopening date of June 15, many local workers and business owners are grappling with how to adapt to a post-pandemic world. Reports of labor shortages both nationally and locally suggest that the lack of available workers will inhibit some businesses, preventing them from getting back to full capacity.

The debate around the cause and extent of the shortage has vaulted itself into the public consciousness in the past month. Factors such as hesitancy to return to work, problems with inadequate childcare, and overly generous federal unemployment benefits have all been cited as potential causes.

As the United States economy rebounds from the pandemic, increasing the number of jobs has been a critical federal and California state policy goal. The Labor Department recently reported a gain of 266,000 jobs nationwide for all industries in the month of April. Those results, far lower than expected and significantly down compared to a gain of 770,000 jobs in March and 536,000 jobs in February, fueled the business community’s concerns about the negative impact of a potential labor shortage, with representatives in the hospitality and entertainment industries leading the charge.