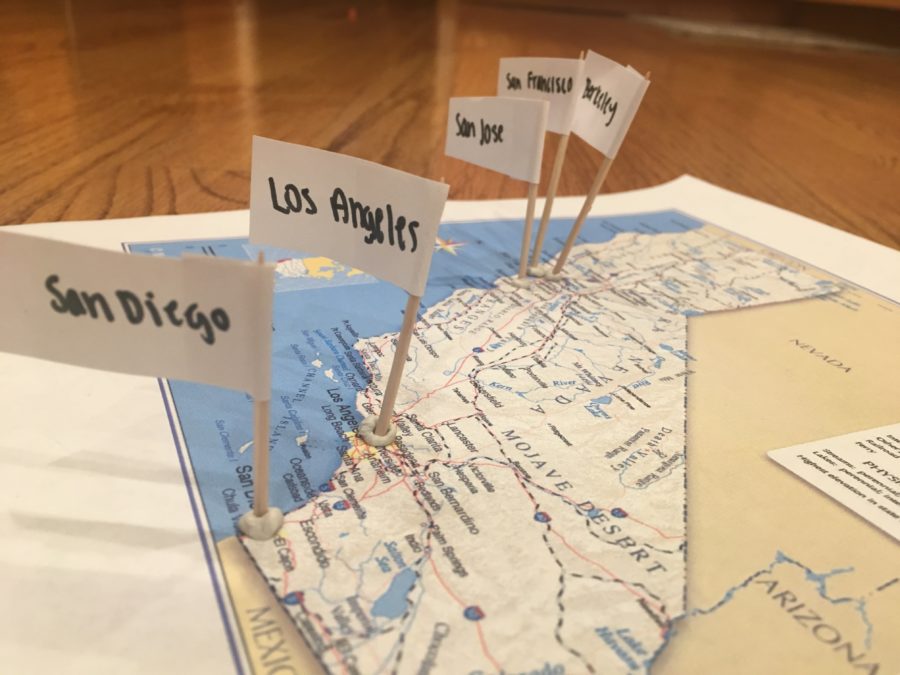 San Jose, San Francisco, Los Angeles, Berkeley, and San Diego are some of the cities that have adopted sanctuary city status. If passed, the California Values Act would enact sanctuary policies statewide and would go into effect immediately.

California is home to 10 million immigrants, according to the Public Policy Institute of California.

As a response to the Immigration and Customs Enforcement (ICE) raids that have happened because of President Donald Trump’s executive orders, many cities have either declared themselves sanctuary cities or reasserted their status as sanctuary cities, according to the New York Times.

Senate Bill 54 (SB54) was authored by California Senate President Tom de Leon. The bill proposes to make California a “sanctuary state.” Originally introduced in December 2016, the bill was cleared to head the California Senate to receive a full vote on March 13.

The current legislation reads, “This bill would, among other things, prohibit state and local law enforcement agencies and agencies, including school police and security departments, from using resources to investigate, interrogate, detain, detect, or arrest persons for immigration enforcement purposes, as specified,”

Chemistry teacher Felix Gandara-Guzman, who moved to the U.S. from Guatemala in 1988, feels that sanctuaries can be beneficial.

“[A sanctuary state] is important because good people can find a place where they know that they can live normally without being taken away abruptly, that they cannot be the target of an unfair raid, and that they will all be treated equally,” said Gandara-Guzman

If passed, the bill would be known as the California Values Act, according to the current draft of the bill. The legislation would be an act of defiance against the executive order issued by President Trump on Jan. 25. The order called for withholding federal funding for sanctuary cities except where otherwise mandated and for further enforcement of immigration laws, which has resulted in raids by the ICE to deport and/or detain undocumented immigrants.

“Immigration is not a state or city power, so it isn’t the responsibility of the city to enforce immigration law,” said AP Government and Economics teacher Karen Ramroth.

The bill was met with some resistance, such as from the California Sheriffs’ Association. Much of the opposition the bill has faced was due to concerns over criminals. As a result, the bill was edited to allow the federal government to be notified 60 days before violent felons or criminals are released from prison.

“The pushback of it at this point is when are state and local forces not minions of the government anymore,” said AP Government and Economics teacher Kristine Weisman.