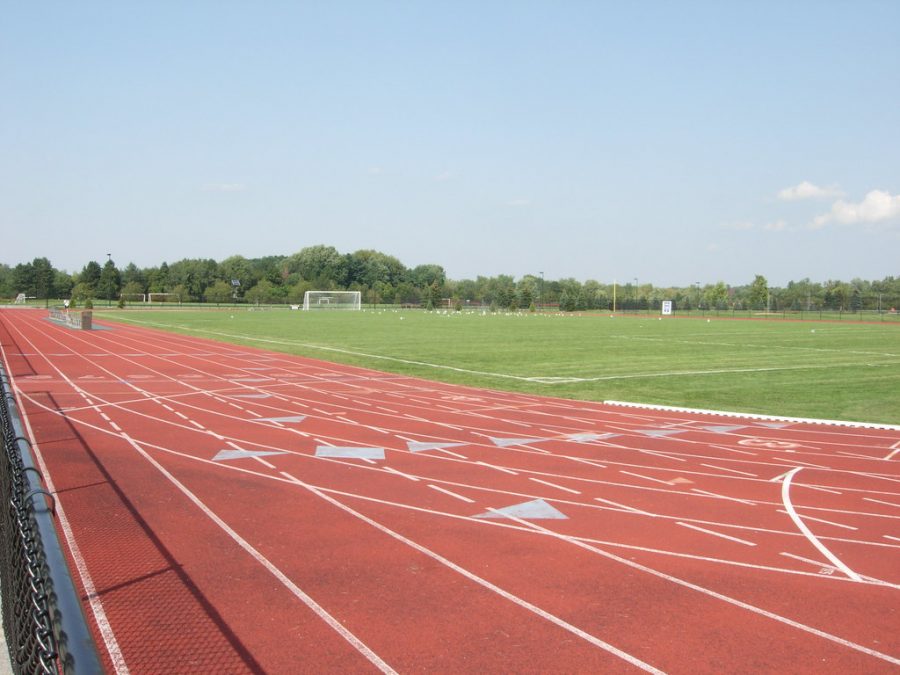 For decades, California fitness testing has been a standard in P.E. (physical education) programs to determine whether a student is physically fit. However, some lawmakers are concerned about the test’s effectiveness, to a degree where they wish to eliminate it in schools.

With recent criticism of physical fitness tests, California Governor Gavin Newsom has proposed a temporary three-year-suspension on the tests to re-evaluate their effectiveness.

Ever since their inception, fitness tests have always been under question. The one-size-fits-all idea that the test standards imply has continued to anger many parents and students. In 2012, Obama revised the tests to focus on health rather than just physical fitness. However, his revisions did not address the core issues that are complained about today.

“The BMI test completely misrepresents fitness,” said Keegan Balster, a freshman who has taken fitness tests in the past. “It only measures one’s weight and fails to consider muscle and other attributes of the body.”

The one-time actions of running, stretching, and measuring fail to capture one’s fitness across an entire lifespan. Unfortunately, the test scores are based upon a single trial. By doing so, some schools (including Carlmont) base students’ future opportunities in sports off of the one performance during the test. With so much at stake for students, failing causes them to be stressed and embarrassed about their results.

“We are always working to improve the lives of students through policy,” said Palmer, a representative for California’s Finance Department. “The proposal to take time to improve fitness tests fits inline with our mission.”

Stress and anxiety are both significant issues experienced by students who have taken the test. The fitness tests not only challenges students physically, but mentally and emotionally as well. However, the innate goal of a fitness test is not invalid, and physical health is still valuable.

“In the case of a revision, we still do need some of the fitness tests,” said Luca Byers-Mora, a freshman who is currently taking P.E. at Carlmont. “Running a mile and stretching continues to be reasonable and should not be affected.”

As such a widely-used test, it is inevitable for there to not be problems surrounding them. For this reason, physical fitness tests may never indeed be perfect but should attempt to be.

“What does it mean to be physically fit? It can mean a lot to different people,” Byers-Mora said. “A test that analyzes a couple of focus areas is bound to be inaccurate in some sense, but can still be acceptable.”