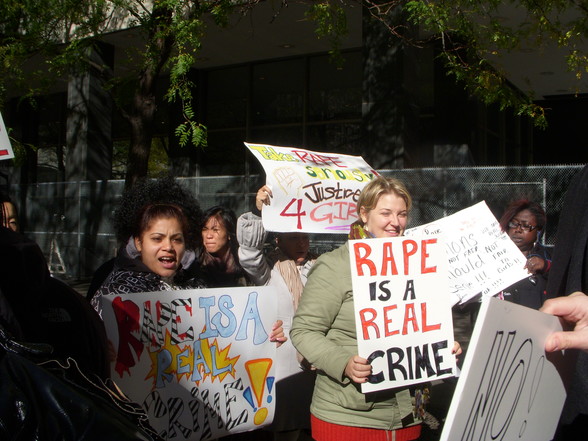 Women protest a rape case in New York City. The case of Brock Turner is not the first controversial rape case in the United States.

Lawmakers in California voted unanimously to pass a law imposing a mandatory three-year sentence upon anyone convicted of rape using force.

This bill comes in response to the controversial Stanford rape case. In March of 2016, Brock Turner was convicted of three felony counts of sexual assault and required to serve a six-month sentence. Turner’s sentence was later shortened to three months due to good behavior.

In a statement after the bill was passed, California State Assemblymember Bill Dodd said, “Sexually assaulting an unconscious or intoxicated victim is a terrible crime and our laws need to reflect that. Letting felons convicted of such crimes get off with probation discourages other survivors from coming forward.”

With this law enacted, judges would no longer be able to sentence the defendant to only probation.

Many students at Carlmont have strong feelings about the Stanford rape case, especially since it occurred so close to home.

Junior Kiran Boone believes that this law will provide justice for rape victims across the state.

“As with any crime, it’s important that people know that breaking the law has consequences. The case of Brock Turner was especially upsetting because it told Americans that privileged criminals deserve better treatment than others and that the lives of victims are more or less worthless, two things that are against everything this country is supposed to stand for,” said Boone. 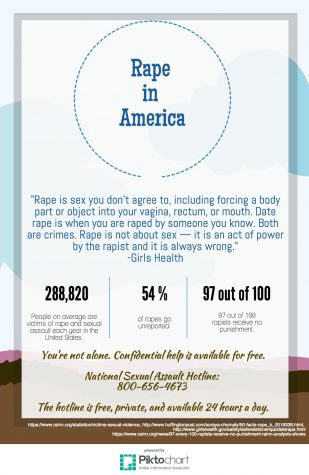 The law specifically changed legislation regarding cases where the victim is unconscious and unable to resist.

Junior Maddy Meier said, “I think this law is good because the victims are getting more rights and protection now.”

As to the purpose of the bill, Dodd said, “This bill is about more than sentencing, it’s about supporting victims and changing the culture on our college campuses to help prevent future crimes.”

The legislation was passed by California lawmakers 66-0 on Aug. 29 and awaits California Governor Jerry Brown’s signature in order to be enacted.

Boone said, “Rape is a crime that inflicts permanent damage on another human being, and people need to know that they can’t get away with it without paying for it, no matter how privileged they are.”