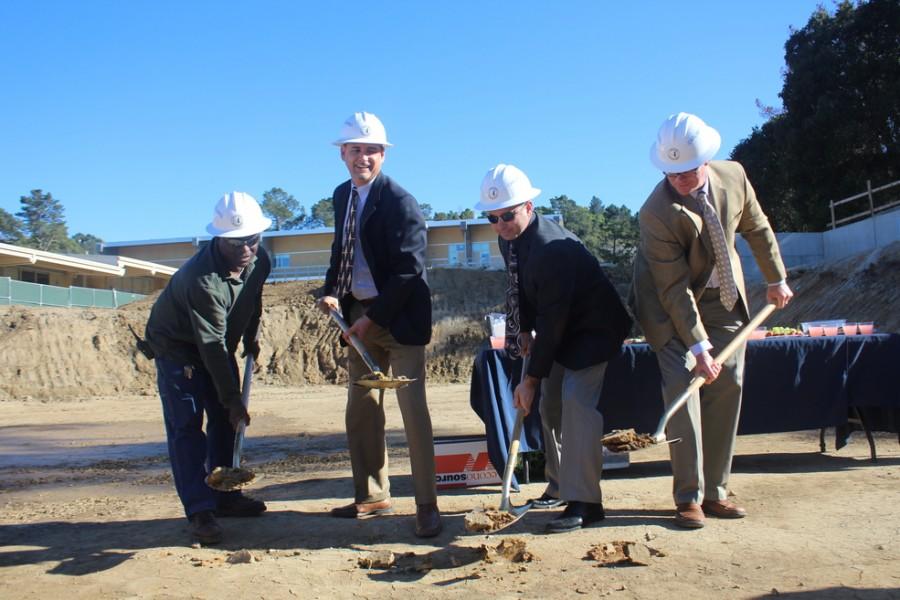 Against a backdrop of dirt, four golden shovels stood propped against a table laden with food and drinks. People milled around, avoiding the spots of wet mud while white hard hats were being passed around. This was the groundbreaking ceremony for Carlmont’s “S” wing.

Groundbreaking is a traditional ceremony that celebrates the commencement of a construction project. As part of the ceremony, members use a special shovel to scoop out a small pile of dirt. After many months of work, on Tuesday, March 1, 2016, Carlmont was ready to begin building the new building.

Allan France, the Sequoia Union High School District project manager said, “The project was broken into two increments. The first increment is about $5 million worth of work. We did our two separate building pads, relocated utilities, and built extensive site retaining walls, a new fire lane, and new medium voltage distribution system. The next phase we going into, the actual building construction, is about $12 million dollars. Everything so far has been buried under the ground, this will be the interesting stuff.”

The district superintendent, administration, members from the district office, the contractors, the architect, teachers, and some students attended the groundbreaking ceremony

The District Chief Facilities Officer, Matthew Zito, started off the ceremony by giving a speech explaining the project and the final goal of the building. He was followed by Carrick Boshart, an associate principal architect from HMC, the firm in charge of designing the new “S” wing, who described the layout of the ten-classroom building.

Carrick said, “There will be a large courtyard for students. Also, one of the new concepts of 21st-century learning is that learning takes place in outdoor spaces as well as inside, so one of the things we are proud about this new design is that we have incorporated on the second floor, a very cool open large lobby space that would be able to house an entire classroom outside of the classroom.”

Photos displayed in the office show a modern-looking building with shiny glass walls. With the school population size estimated to increase by 600 to 800 students in the next ten years, the new “S” wing, projected to be completed by spring of 2017, is one step towards accommodating the influx of students, according to Steunenberg.

In addition to the “S” wing, a few other projects are about to go underway, a renovated cafeteria and locker rooms are scheduled for fall 2016, a new student drop-off zone for fall of 2016, and an addition to the weight room by spring 2017.

Despite the noise, the dust, and the slight disruption the construction has caused, many people are excited about the new building, even the current juniors and seniors who will not be able to enjoy it themselves.

Junior Ashley Maxwell said, “From the pictures I have seen, I feel like it will be a new and improved school. It almost looks like a mini college campus.” 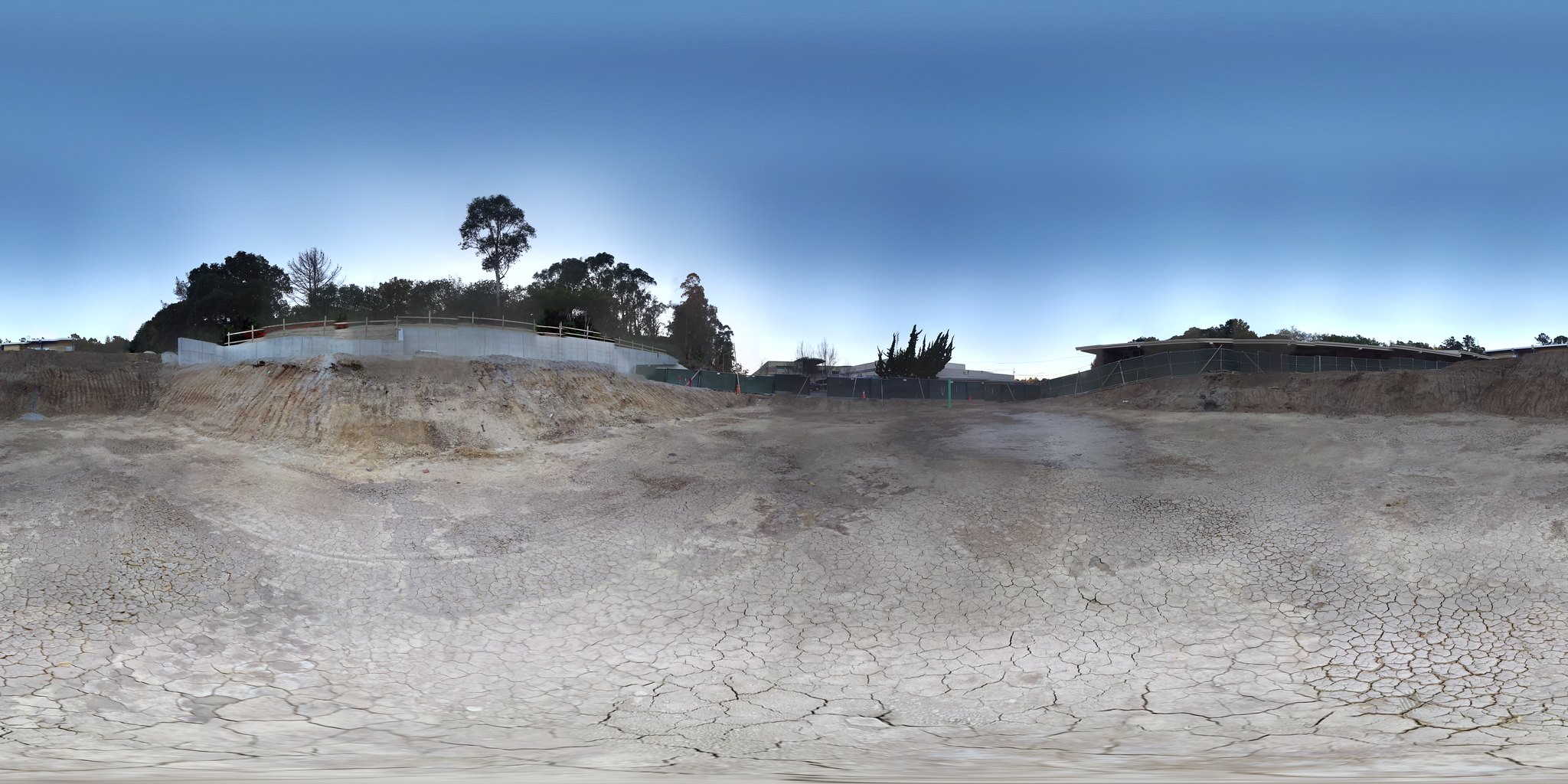