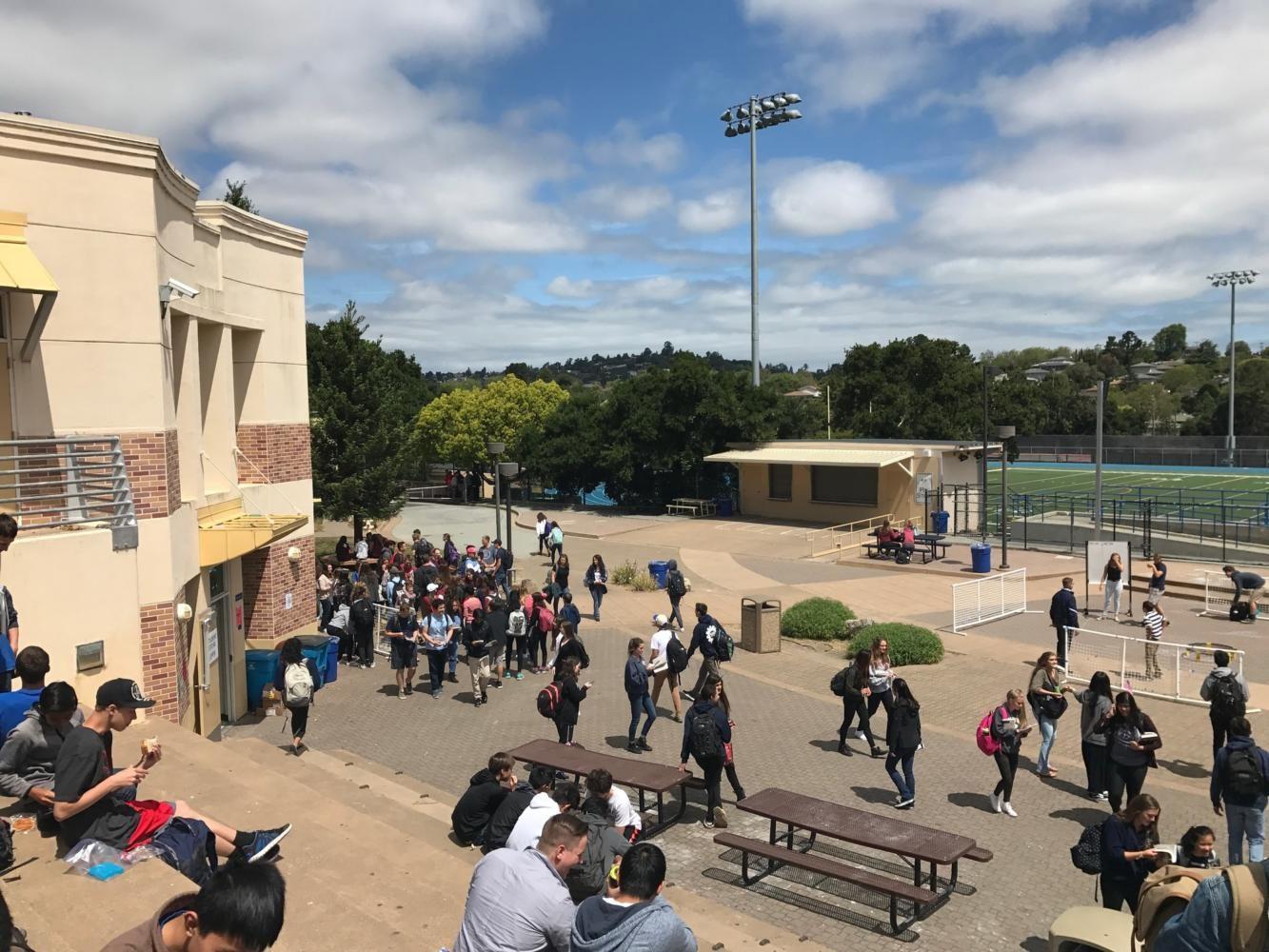 At Carlmont High School, many students participate in the many clubs that are available, ranging from all different interests and purposes.

With 134 clubs listed on the Carlmont website for the year 2016 to 2017, the question arises, “Are there too many clubs at Carlmont High School?”

Of those 134 listed clubs, 91 are shaded in, meaning they are not technically active and need to renew their Constitution (notwithstanding the shading, several of these clubs appear to be active).

Within the 43 clubs that are recognized as active, some of those clubs have become inactive as the school year has passed due to factors such as lack of participation and difficulties in publicizing events and meetings.

Clubs ranging from topics such as art, environment, heritage, performing arts, and sports are well-established at Carlmont and are commonly found on high school campuses, but there are also many clubs that might be surprising to many Carlmont students. These unique clubs appeal to nearly every interest imaginable, from Harry Potter, to charitable causes, to gaming, to food; the list goes on and on.

Looking for a club to participate in, with about 2,100 students and potentially over 100 clubs available, can be scary and intimidating.

Sophomore Chloe Wen, an active participant of Girl Up, remarked, “The downside of having too many clubs is that not enough members would attend each club, which may discourage the club officers from renewing the club next year.”

On the other hand, as Belinda Yu, a senior, who participates in Environmental, Feminist, and Key Club, noted, “By having a large number of clubs, students can explore a range of topics and meet other students of different personalities and passions that they may never have met it it weren’t for the club.”

Leaving aside the quantity of clubs, there are many qualitative benefits to participating in one or more of the distinctive clubs offered to students.

Eli Melmon, a junior and co-president of the Gender and Sexuality Club (GSA), noted, “It’s incredibly important to have clubs for people of all different identities — being able to coalesce with people who have similar identities allows you to embrace that part of you, and celebrate it.”

While many shy or new students may feel awkward about stepping across the threshold into a room full of strangers, there can be tremendous benefit in overcoming those fears.

As Alyssa Feigelson, a senior, co-president of GSA, and vice president of Jewish Club, noted, “I was hesitant my freshman year to join clubs and had very few friends, but as soon as I joined GSA sophomore year my social circle expanded. I’ve met some my best friends through clubs, because even if you go in knowing no one, you always have something in common.”

Rather than being overwhelmed by the quantity of clubs at Carlmont, students can find significant value in the quality of the club experience.