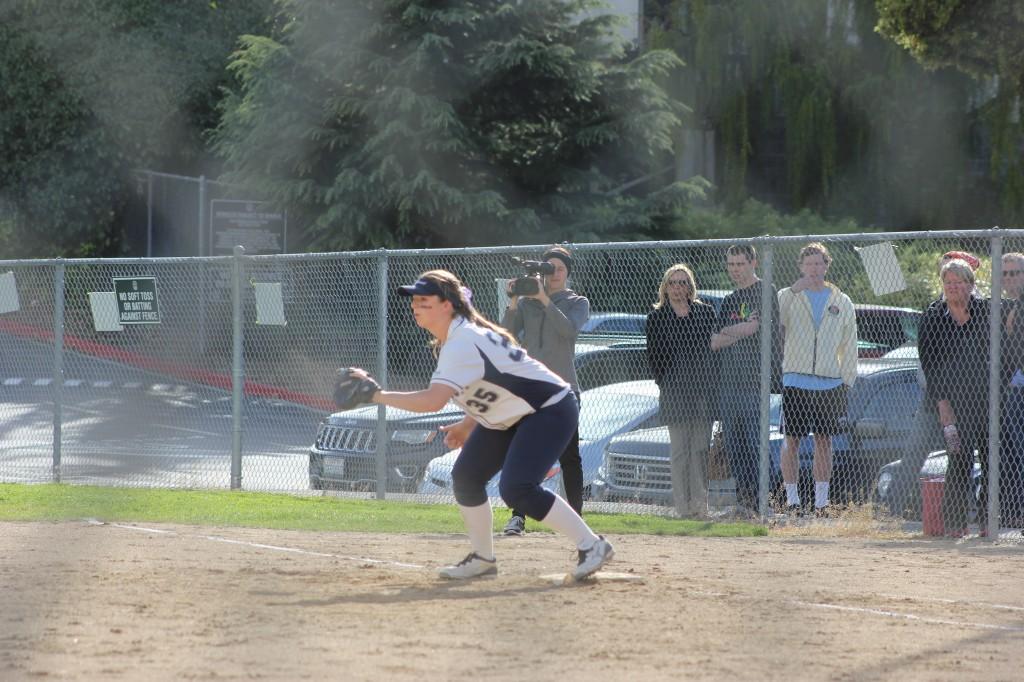 Carlmont played a very strong game against Capuchino. Carlmont took the lead early in the game and the game ended in the fifth inning because of a 10 run mercy rule. 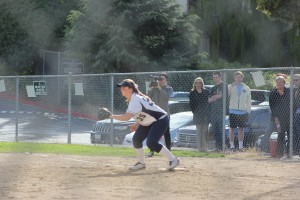 Junior Mariko Konda said, “Today’s game went really well. We were able to adjust to their pitcher really quickly, which helped out a lot. We had lots of hits and got a lot of hitters on base.”

Senior Gabriella Pons said, “Once Christy Peterson scored the first run, we knew that we would have a really good game today.”

The Scots were able to score a lot of runs during the game. In one of the innings, the Scots brought in a total of five runs. The rally started when Rebecca Faulkner hit a double to bring in a runner, bringing the score to 2-0. Pons hit a fly ball, which was caught, but brought in Faulkner for a run batted in (RBI). Danielle Giuliacci hit a single base hit to bring home the runner on second. Kelsey Ching hit a two run home run, bringing the score of the game to 6-0.

In the fifth and final inning of the game, Jacey Phipps hit a triple to bring in two runners, which brought the score to 8-0.

Ching was batting and got a solid hit on the ball, which immediately hit Capuchino’s pitcher. This hit brought in a runner from third base and caused their pitcher to start throwing bad pitches. The pitcher ended up walking players, which filled the bases, all while the score was 9-0.

All the Scots needed to do was get another runner in to end the game.

The Scots only needed to bring in one more run to end the game. This happened when the pitcher threw a wild pitch that went past the catcher and gave Phipps the opportunity to steal for home and end the game.

Christy Peterson said, “Our recent practices really payed off because our whole team was able to face the pitcher with no problems. We have been working really hard and i’m glad that we got to see that work pay off today. We are excited to play our next game.”