Carlmont boys soccer completed a sweep against Jefferson High School, with the Varsity winning, 4-0, and the JV also picking up a victory, 4-1.

Varsity kicked off first and Justin Quan got the scoring started with a nifty chip over the opposing keeper and then stayed composed and slotted home for the Scots. Justin Harpster then followed up with another goal for the Scots grasping onto a cross and finishing close range.

The Scots went into half time with a 2-0 lead and hungry for more goals in the second half.

Luke Petersen kept the scoring going with an absolutely sensational goal, a perfectly executed bicycle kick into the top corner of the net. Marty Milkovski then put the game out of reach for Jefferson with another goal putting Carlmont up by four.

“We played exceptionaly well, we took are chances and capitalised on them,” said Keea Khalili. 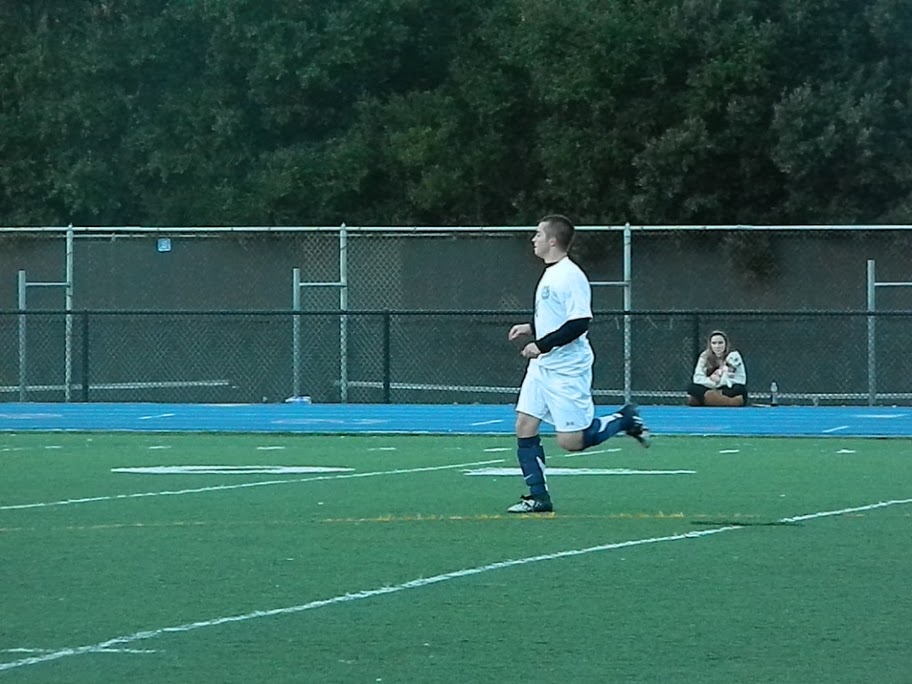 [/media-credit]This was a big win for Carlmont as they were coming off a disappointing loss against Sacred Heart Prep earlier in the week and it was important for them to bounce back.

However this victory was no cure for Carlmont’s injury woes, staters Han Li and Jackson Criswell are both out with ongoing injuries, to add depth for this match Coach Jodi Beloff called up three sophomores: Ryan Freeman, Jake Retchless, and Graham Godwin.

Carlmont can be happy with its performance this week but will need to be even better next week against Mitty and Palo Alto.