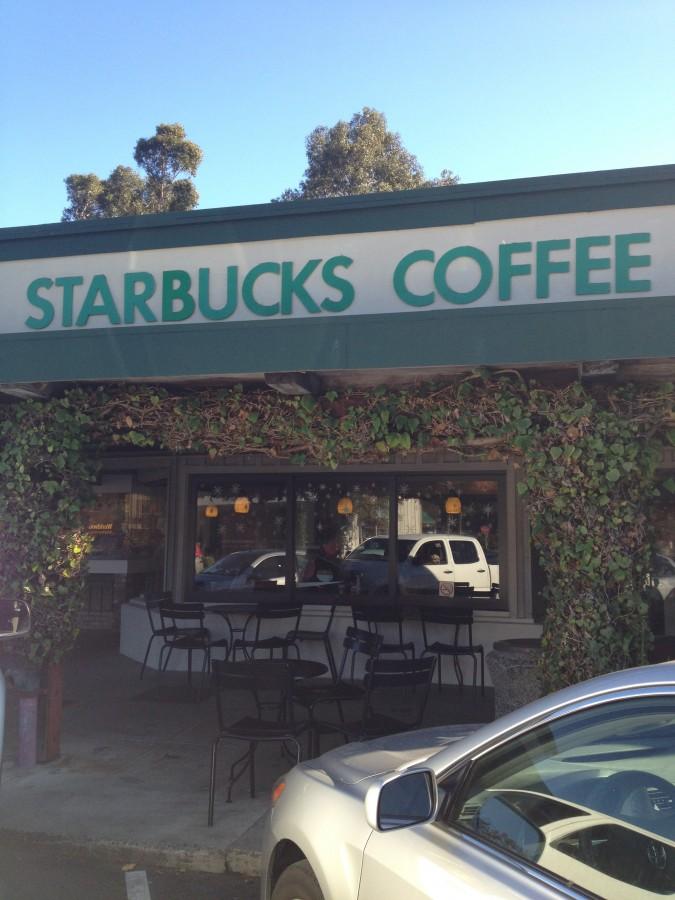 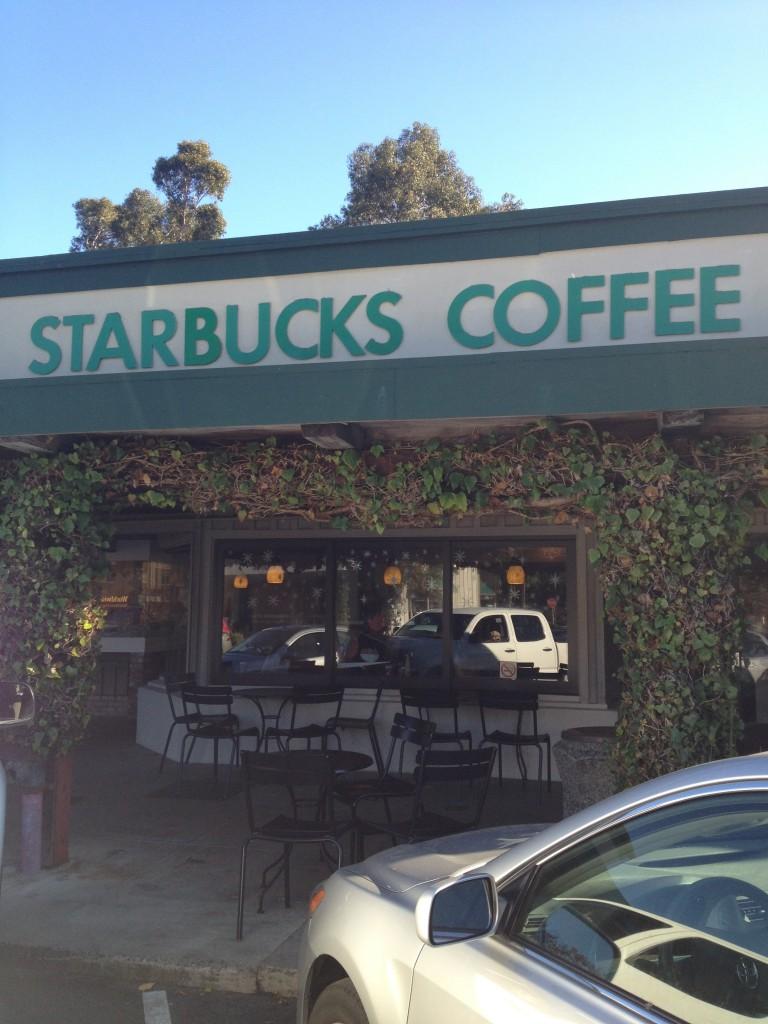 [/media-credit]Several students everyday stop at Starbucks on their way to school to get their quick fix of caffeine.

Since its first store opened in Seattle in 1971, they claim that their mission has been to share great coffee and make the world a better place.

According to Starbucks, this local hotspot’s name was inspired by Moby Dick and evoked the love of the seven seas as well as paying homage to the early coffee traders.

Although it is much like it was back in 1971, Howard Schultz, chairman, president, and chief executive officer, wanted to bring an Italian influence into the store to make it the Starbucks we know today.

“I take the bus and sometimes it gets to school early, so a lot of people go to Starbucks for warm drinks,” said Hallie Freitas, a Carlmont student.

As of Nov. 15, Starbucks has released a new app for the iPhone.

With two locations in Belmont and one in San Carlos, easy and fast coffee runs have become essential to several Carlmont Students.

While Starbucks is best known for their coffee, they also offer many other types of drinks such as frappuccinos and smoothies.

Jackie Li commented, “I go to Starbucks a lot, usually on Wednesday mornings, because its close to school and they have lots of different types of drinks.”

Whether its because of convenience or great taste, it cannot be denied that Starbucks can thanks Carlmont students for part of its business.