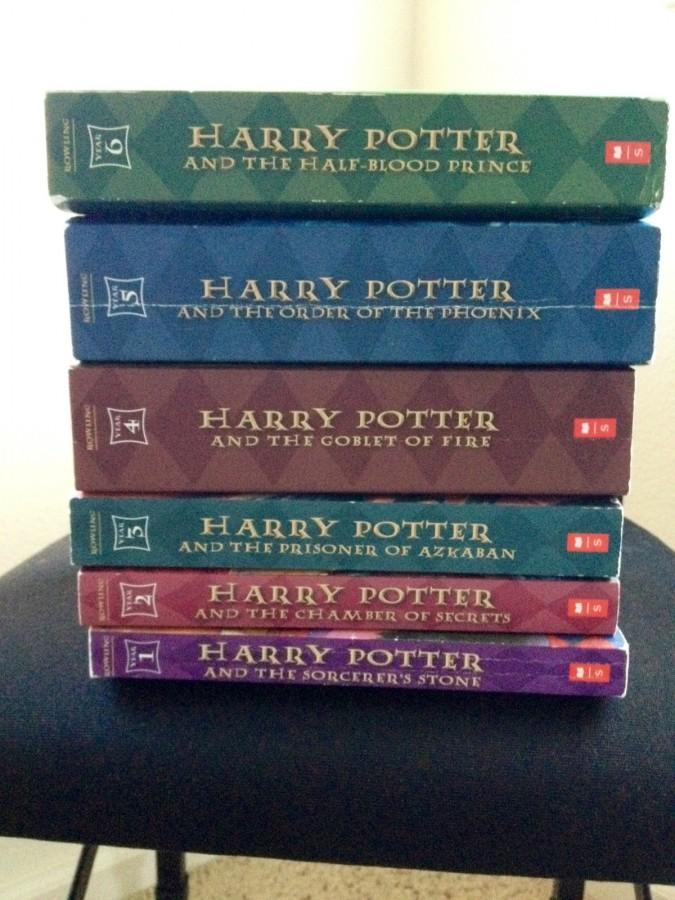 Many Carlmont students reacted positively towards Emma Watson’s formal invitation for men to take part in the campaign for gender equality.

In her HeForShe speech delivered on Sept. 20 to the UN, Watson asked men and women alike to take part in her campaign to achieve global gender equality and end women objectification.

This summer, Watson was appointed as Goodwill Ambassador to the UN Women, an organization that promotes gender equality and women’s rights.

“Being asked to serve as UN Goodwill Ambassador is truly humbling. The chance to make a real difference is not an opportunity that everyone is given, and is one I have no intention of taking lightly,” said Watson in an interview with UN News Center.

Many Carlmont feminists and Harry Potter fans are equally delighted with Watson’s proactive stand against sexism.

Sophomore Alison Chavez, president of Dumbledore’s Army Club, was pleased to hear that Watson was making a difference.

“It’s an important topic, and everything counts. I think it’s great she’s doing this,” said Chavez.

Sophomore Evelyn Lawrence, member of Carlmont’s Feminist Club, said, “Emma’s really famous because of Harry Potter, but I don’t think that’s a bad thing at all. Actually I think it’s good that she used her fame to get this topic publicized.”

Even students who are not involved with Harry Potter or Feminism are excited about Watson’s new position and HeForShe speech.

Sophomore Spencer Enriquez, who is not in affiliated with Harry Potter or Feminist Club, supports Watson’s stance. “Emma Watson? She’s got some serious swag,” said Enriquez.

A lot of Carlmont students share the same vision as Watson: a world where one’s gender is never a set back.

Whether their interests are Harry Potter, feminism, or Emma Watson herself, many support Watson in her quest for global gender equality, a quest that could very well start here at Carlmont.