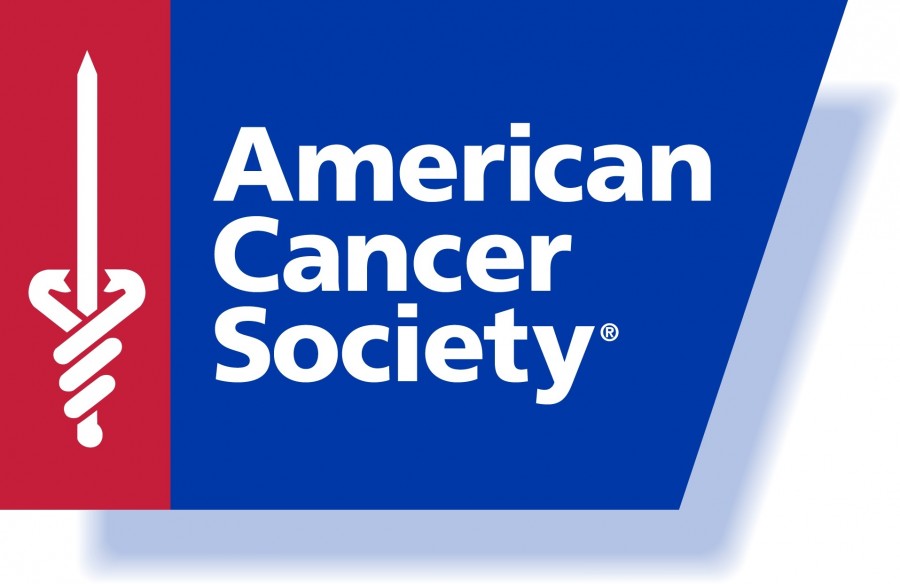 “When someone has cancer, it affects not only that person but everyone else around them. In the long run so many people are targeted by the disease and I’ve always wanted to help find a way to a cure or at least educate people on the issue,” said senior Sandra Blumer.

“We’re all a part of this club to make sure cancer can never steal another year from somebody’s life,” said President Bita Sharvini.

The ACS Club is filled with students who are interested in taking a part of cancer prevention activities in our school, as well as our community.  Activities such as developing healthy environments, promoting healthy choices, and helping to fundraise for the American Cancer Society in their fight against cancer.

Senior Gabi Natoli said, “In December we are planning a day to create gift bags of simple arts and crafts things for children in the oncology department at Lucille Packard Children’s Hospital.”

The club is hoping to plan more events but not many meetings have been in place yet, so the members are still in a brainstorming process.

ACS Club is seeking new members, preferably any underclassmen interested due to the fact most members are seniors. If interested feel free to drop on by the meetings. The club meets on Mondays in room E11 with staff advisor Robert Tsuchiyama.