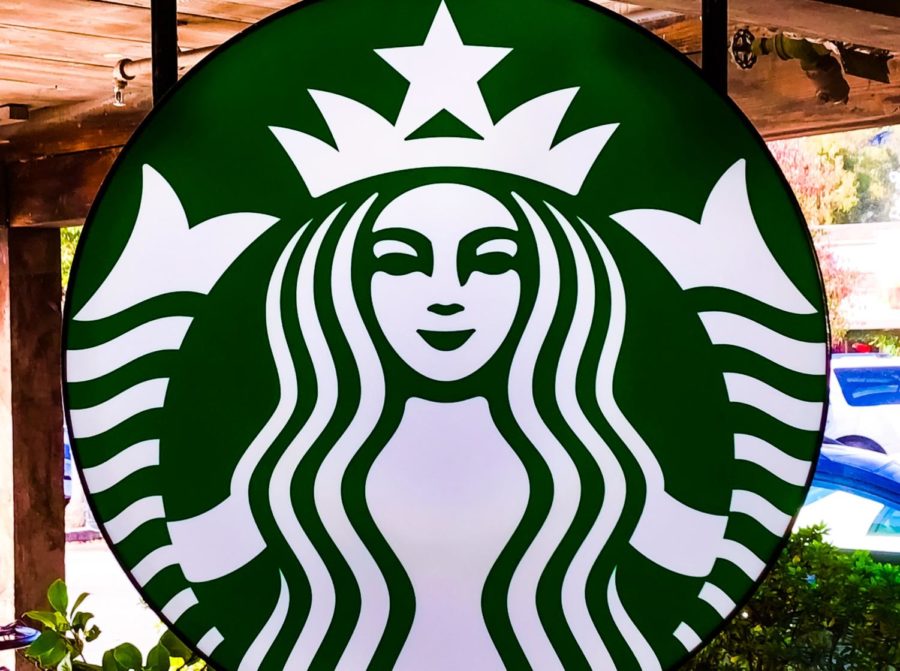 Alison Teteak, supervisor of the Starbucks in Carlmont Shopping Center, says that there is a chance Starbucks might become cashless in the future.

With millions of Americans paying by credit rather than cash, mobile payments are expected to reach an unprecedented high of $142 billion by 2019, according to the Federal Reserve.

Cashless restaurants are on the rise across the nation, and although there are those who may find it inconvenient to pay using credit rather than cash, the former is expected to become the new norm.

One of the main reasons why food services have chosen to make the switch to credit is because it has already begun to dominate the vast majority of purchases.

Out of all forms of payment, total card use shot up the most between 2015 and 2016, increasing by an annual rate of 7.4 percent.

In a similar study conducted by Pew Research Center on whether cash, check, credit, or debit is the most preferred method of payment, only 37 percent of adults said that they use cash to make everyday purchases.

In addition, by limiting opportunities for theft, online payment has been said to be the chief means of protection for a business.

Sophomore Evan McDonald said, “Thievery would be less of a problem within stores, which would be good for local businesses that don’t have strict management or looser regulations on who’s working the register.”

The system has also been praised for its ability to better the speed and efficiency of running an establishment.

While credit is instantaneous, cash is not, and the former reduces the amount of time cashiers are spending at the register while customers are sorting through their mode of payment.

Starbucks Supervisor Alison Teteak, who started working with Starbucks four years ago, said that there was a definite chance that Starbucks might become cashless in the near future.

“As with other restaurants, [if Starbucks goes cashless] there won’t be any error. In the past, we’ve had customers say ‘we gave you a twenty,’ and we’ll say ‘you only gave us a ten.’ With credit, customers always know whether they have enough and aren’t searching for coins,” Teteak said.

However, the cashless system comes with its own set of problems.

In a census taken by the Federal Deposit Insurance Corporation, 20 percent of adults with incomes less than $30,000 aren’t served by any banks, with 54 percent of that same demographic preferring to pay with cash over credit.

This has led some to believe that the decision made by food services to go cashless is one rooted in classism.

In addition, it would become more challenging for customers under 18 to conduct payments on their own.

Sophomore Ettan Patel, who goes out to eat occasionally, said, “It would be really annoying to not be able to use cash because some of us wouldn’t be able to pay.”

However, he believes there aren’t any other negatives to the system.

As of late, food services, such as Starbucks, have also begun to incorporate apps as a means of online payment, meeting the needs for an increasingly tech-reliant world.

Teteak described other means Starbucks has implemented in order to encourage customers to pay using credit.

“Starbucks has its own credit/debit card system where if you sign up, you get 30 stars, 30 free drinks, or food items,” Teteak said. “So there’s both pros and cons [to cashlessness].”