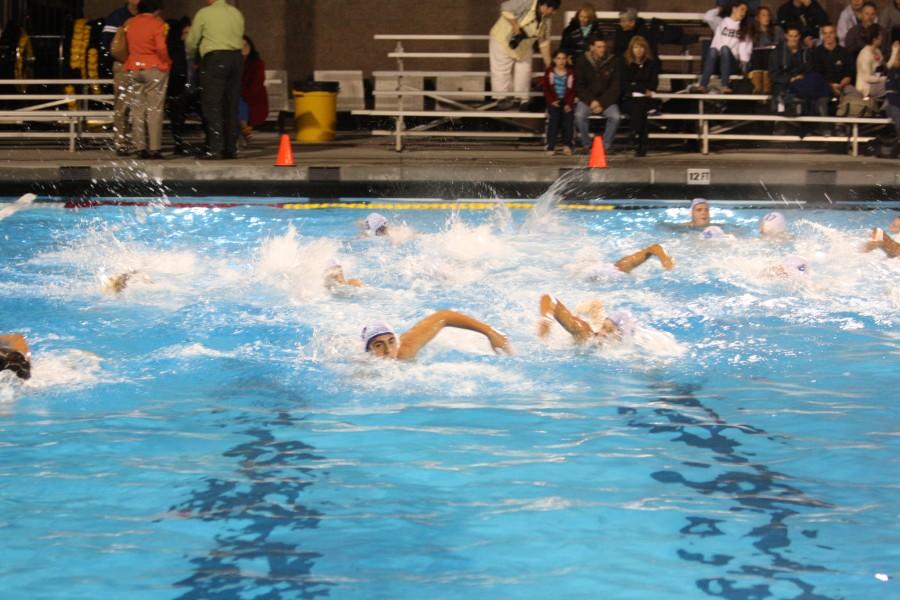 This was the first time Carlmont boys’ water polo have entered in CCS.

In the first half of the game, both teams were well matched thus both teams did not score much on one another. The first score made by Carlmont was made by Bryce Dennis in the second quarter, at the lower right corner at the eight meter mark. Dennis took a skip shot and the Leland goalie missed, which resulted in the ball going in the goal cage.

There were many ejections called by the referees throughout the game. There was one ejection that Carlmont took advantage on. There was an ejection by Leland and Carlmont set up the six on five offense. The ball was first passed from the right two meter line up to the five meter line player who walked the ball up then passed to left  post player, Joshua Yolland, who shot the ball into the goal.

In the last two quarters, Carlmont did not score any goals.

“We had really good momentum going in the beginning, we scored the best. Before, we thought we were going to get destroyed. After a while, we played extremely well defense,” said Parsa Attari.

Leland emerged victorious at the end of the game, with a final score of 18-5. 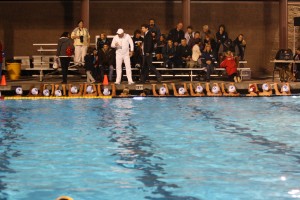