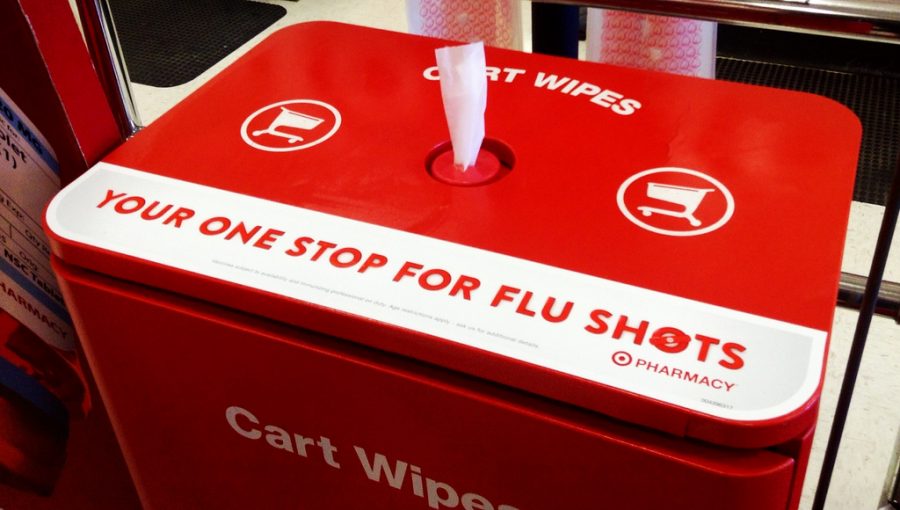 The Centers for Disease Control and Prevention have been actively advertising the new flu shot and highly encourage people to get their vaccinations.

With flu season just around the corner, doctors recommend getting the flu vaccination as soon as possible.

According to the U.S. Centers for Disease Control and Prevention (CDC), only 46 percent of Americans got a flu shot last year. Their goal is to increase that percentage in order to prevent worldwide sickness.

CDC Director Dr. Tom Frieden said that “If we could increase vaccination coverage in this country by just 5 percent, that would prevent about 800,000 illnesses and nearly 10,000 hospitalizations.”

Although many doctors encourage their patients to get the flu shot, there are a lot of people who fear flu shots. Last year’s ineffective nasal spray only furthered opposition to vaccinations, as many children still developed the flu after getting the spray.

The CDC has said that the shot is far from perfect and is not going to work 100 percent of the time. It does, however, reduce the risk of getting the flu from 50 percent to 40 percent compared to previous years.

Although flu shots are not required for school vaccinations, many feel that they should be mandatory in order to prevent school-wide sicknesses.

“Vaccination is absolutely necessary. It is imperative that people who are capable of getting vaccinations get them in order to protect those who cannot, such as infants and the elderly. Flu vaccinations should not be a choice for teens, who spend so much time in schools perfectly designed for the spread of infectious diseases,” said junior Megan Uozumi.