Changes in Catholic Mass elicit a variety of reactions in churchgoers 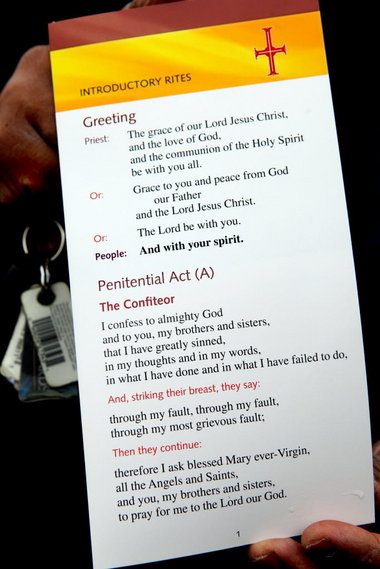 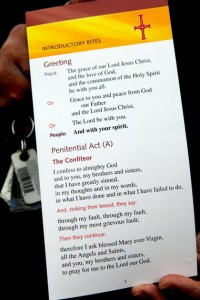 [/media-credit]The Catholic Church has been around since about 107 and is the world’s largest Christian church, with over a billion members.

Since 1973, there has been an English-language missal used for Mass. This translation from Latin to modern day English was supposed to be temporary, as it was messily done and not verbatim with the original text.

This intent was followed through. As of the first Sunday of Advent, Mass has been changed to a more accurate translation from Latin.

The new translation includes a change in one of the most basic parts of church: Catholic churchgoers have grown accustomed to responding to “Peace be with you” by saying “And also with you.” With the modifications, it has now been changed to “And with your spirit.”

Now, instead of saying things automatically, churchgoers are forced to think about their responses beforehand.

Many are uncomfortable with the changes solely because they are not used to it.

However, in many opinions, it is not a bad change to have been made, as it is much closer to the actual text.