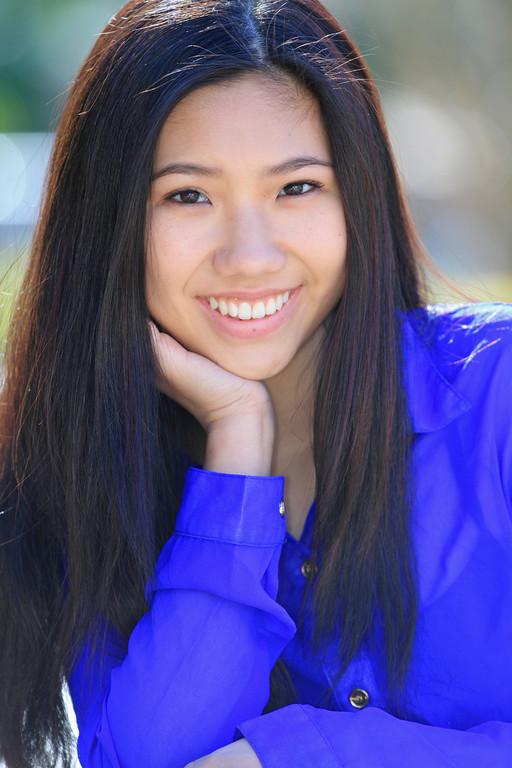 “I go to Los Angeles every other weekend for acting classes,” said sophomore Ashley Kawasaki.

Starting this past February, she began taking classes at The Playground, a young actors conservatory center in the heart of Los Angeles. Gary Spatz is the director of the conservatory. Stars such as Dylan and Cole Sprouse and Hilary Duff, have studied under the direction of Spatz.

Kawasaki’s dream is to star in a movie. “The whole experience has been really fun and an amazing experience. I get the chance to learn new acting techniques and learn more about the industry and how it works,” said Kawasaki.

Along with her work at the conservatory, Kawasaki has been featured in a print for Six Flags, been in a commercial shoot, and has recently auditioned for a Coca-Cola commercial. She said, “I want to be an actress for film.”

Kawasaki’s parents have been very supportive. Her dad drives her down to Los Angeles every other weekend himself. She has two managements in Los Angeles; one in San Francisco and one in Minneapolis.

Trying to juggle acting classes and normal everyday school can become difficult. “Trying to balance my homework, social life and acting classes gets really stressful. But I think if you’re really passionate about something, and you stay committed, its worth it to chase your dream,” said Kawasaki.

Currently, Kawasaki is enrolled in Carlmont’s Drama program. In the future, Kawasaki hopes to attend UCLA and study at their School of Theatre, Film and Television. Every performer is encouraged to have an “it” factor, something that makes them stand out. Kawasaki said, ” I think my singing makes me stand out. I’ve been taking private voice lessons for a year now. It’s important in this industry to differentiate yourself from others.”

Aside from her enrollment at the conservatory, and Carlmont, Kawasaki also has a youtube channel. It has a total of five hundred subscribers. Kawasaki said, “I really like youtube videos. I make beauty videos or blogs about different things.”

Keeping up with her busy schedule presents a challenge, but in the end it’s worth it.