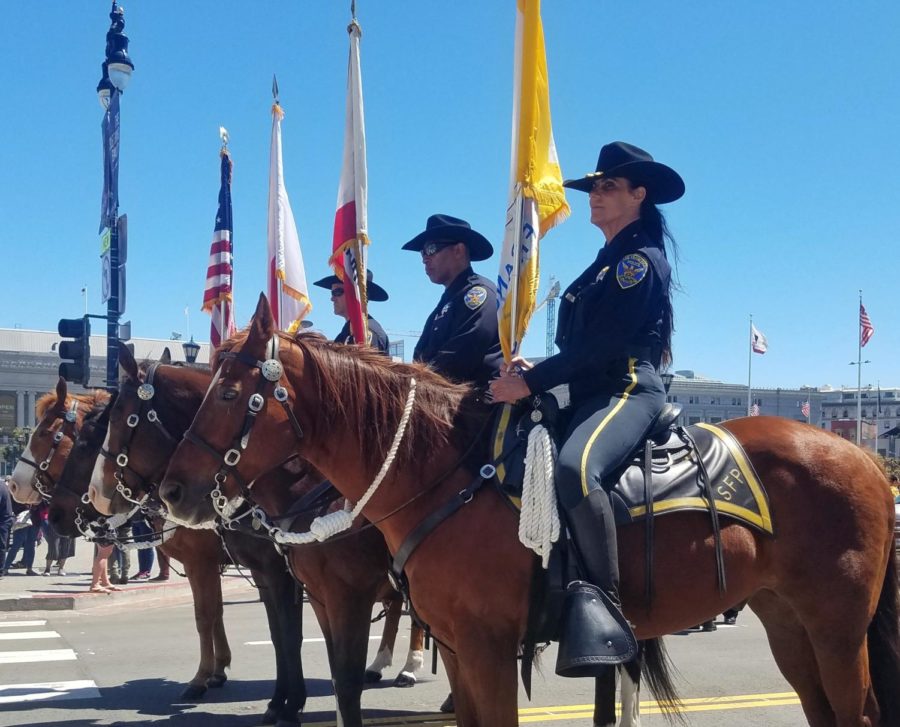 All across the globe, Harumi, a Cherry Blossom Festival, signals the beginning of spring and the end of winter colds.

Harumi is a traditional Japanese holiday that is meant to represent the end of winter and showcase the beauty of the blossom. The cherry blossom is meant to be a reminder that all beauty is not eternal and will eventually end.

Although the celebration started in Japan thousands of years ago, it became a worldwide phenomenon, as many countries now organize it.

“I have been to a number of celebrations all over the U.S. and Japan,” Mimi Mu said. “The festival is something that you really have to experience in person, you can not get the full experience by just watching it on TV or asking someone about it.”

The festival is meant to represent the appreciation for the beginning of spring season that is signified by the blossoms.

“I have attended this festival for the last five years,” Louise Ng said. “I usually go with my friends, they are a part of the cosplay group that has a float.”

Although the festival originated from the celebration of the beginning of spring and beauty that it brings, San Francisco, as well as many other regions in the U.S., turned it into a community-centered event.

“My daughter is a student at Rosa Park Bilingual school,” said John With, a visitor. “They participate in this event every year to get the word out. They want the public to know more about Japanese culture and how it’s an important addition to the variety of San Francisco’s culture.”

The festival allows various groups, such as Shiba Fanciers of Northern California (SFNC) and Rissho Kosei Kai (RKK), a Buddhist Church, to showcase the diversity and uniqueness of Japanese culture in San Francisco.

“I am a part of the RKK, and we come here every year to perform a traditional Japanese dance that was used to warn people of potential dangers in the areas that they live in,” said Ron Cupron, a performer. “We are here to get the word out about our church and the greater Buddhist community in the Bay Area.”

Although the festival has a great cultural significance, it has become an integral part of San Francisco’s culture as it promotes the feeling of community and unity within different ethnic groups in the Bay Area.

“We are here to show out Shibas and educate people on those dogs and their importance in the Japanese culture,” said Jabitha Szary, a member of SFNC. “The festival is a great way for us to bond with all the members in the group and reach out to the greater community to make people more interested in various parts of Japanese culture and its presence in the Bay Area.”