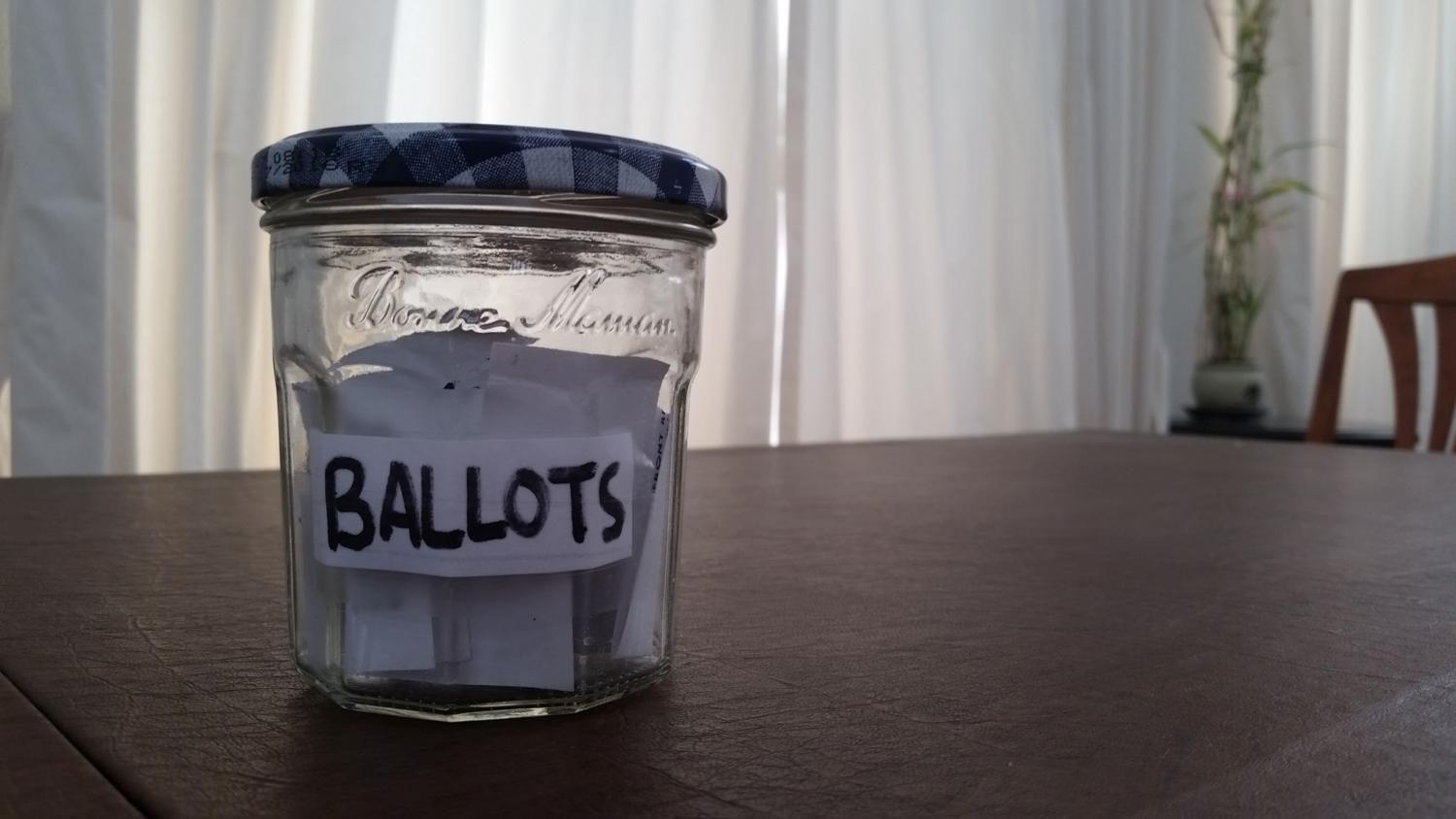 The polls for the officer elections officially close on May 5 and CCC members can also vote online.

As the school year comes to an end, CCC is preparing for its next chapter next year. Last year, there was not any formal election for officer positions due to a lack of volunteers. However, increases in officer candidates this season led to an election for the coming 2017-2018 school year.

The presidential election is the most significant of the three because each of candidates stress different aspects of the club and their decisions dictate the future events. Both candidates for president, Liu and Tu, emphasized the importance of increasing club participation; however, they have different methods of doing so.

If elected, Liu plans to increase club membership through initiatives such as “reinvigorating our participation in quad activities,” as he said in his campaign speech.

Liu said he is qualified for the position of president due to his experience in other clubs, like STEM Club, as well as this year’s experience as an officer in CCC. Tu, on the other hand, calls attention to her visions for the club in order to inform the voters of what to expect if she is elected

“I hope to improve club communication with websites like RENKOM and Remind, organize school-wide CCC events to promote club visibility and cultural awareness,” said Tu in her campaign speech.

Tu emphasizes her qualifications for president by explaining her experiences in the club over the past three years, her drive to promote Chinese culture, and her goals for the next year.

Although the election for the CCC president is the most prominent, there is also an open election for vice president and secretary. Li, the vice president candidate and currently an officer of CCC, hopes to bring the club to its fullest potential with his experience from the past year.

“I will work to reform our structure into one that involves multiple specialized committees so that you can be placed into a role that suits you the best,” said Li in his campaign speech.

Li foreshadows that his plans will help CCC become more interactive with its members through events such as food sales and CCC meetings.

The polls for the officer elections officially close on May 5, with members having the option of voting online.