Christmas coming early this year as homecoming is a whiteout 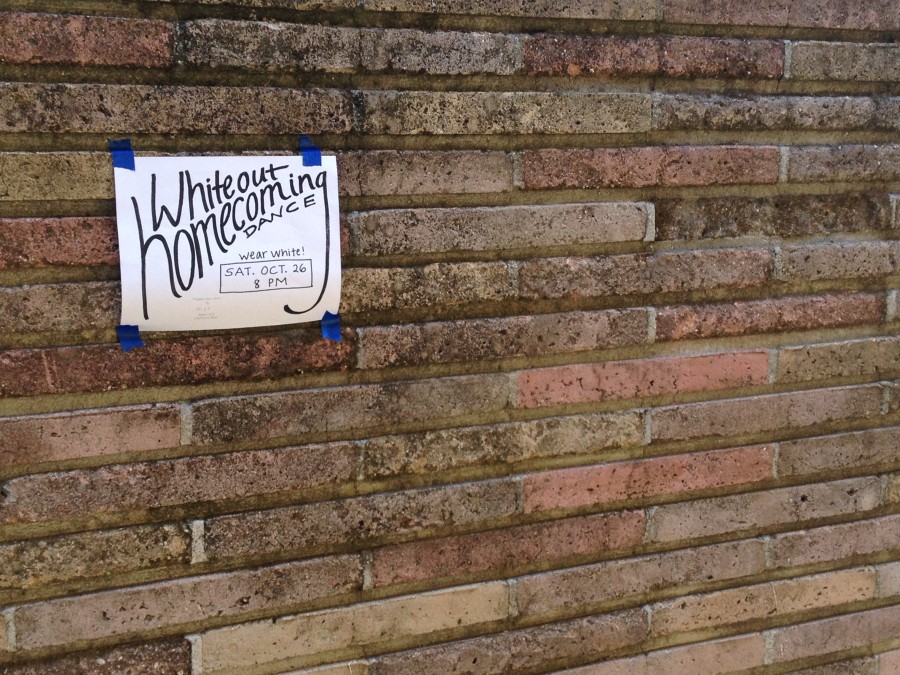 With two weeks to go before the official Homecoming Dance, Associated Student Body (ASB) dance commissioners have announced the theme of homecoming – Whiteout – to encourage students to scurry to buy their tickets.

Most people refer to homecoming as an annual tradition which brings high schoolers and college students together. It is usually in late September or early October. It is the culminating event of the fall.

Conventionally, Carlmont’s Homecoming does not have a theme involved. However, this year students are asked to wear white clothing for a glowing night.

Due to the fact that the homecoming dance is informal at Carlmont “[it] is meant to be a casual celebration for our school,” according to dance commissioner and junior Jen Anthony.

Students are asked to decorate creative T-shirts dedicated just for the dance.  Also, unlike other schools, Carlmont’s Homecoming is held on campus to promote school spirit and to keep the cost to a minimum.

As for the incoming freshmen, many are not oblivious to the casual dress code. Freshman Breanna Sullivan said, “I heard from my older sister, you don’t have to dress up at all.” Freshmen are extremely excited for their first high school dance.

“I think a lot of people are going to go, it’s gonna be a great time [with] great music,” sophomores Jacey Phipps and Lily Lindmeier said.

The dance commissioners are estimating around 550 to 600 attendees this year. That is roughly 30 percent of the school, which is a higher average than numbers from other high schools.

If that’s not enough to convince one to go to the dance, the commissioners also promise an unforgettable evening with surprising decorations.