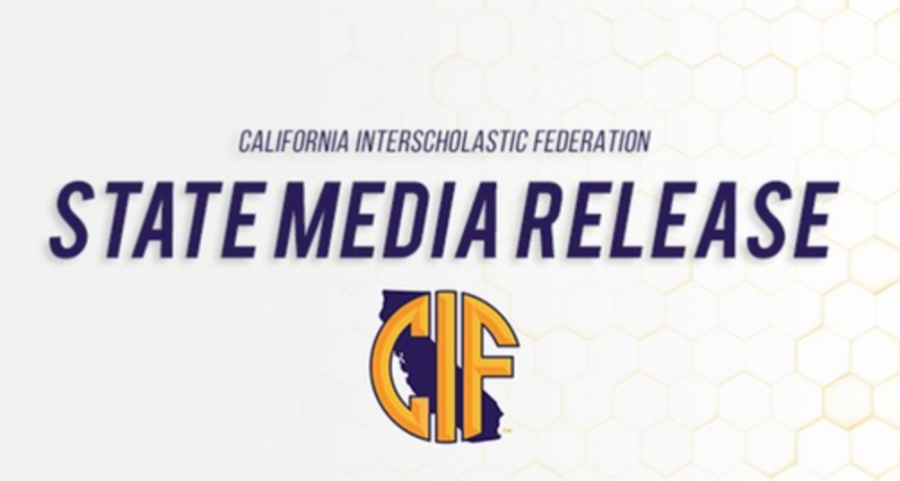 The California Interscholastic Federation issued a statement on Tuesday in which they announced that Season 1 of high school sports would be further postponed until the government issues new guidance to assist in safe play.

Once again, California has postponed the start of high school athletics due to a recent but rapid uptick in COVID-19 cases. High school sports were supposed to begin full practices in early December, with games starting later that month. However, all start dates are now undetermined.

In a media statement issued by the California Interscholastic Federation (CIF), California high school athletics’ governing body, schools are not allowed to begin full practice and competition until the California Department of Public Health (CDPH) issues guidance. The CDPH likely won’t issue such guidance until Jan. 1 at the earliest.

“As commissioners in the state, we met yesterday and gave our thoughts on things. Given the current guidance, which went out on Aug. 3, we couldn’t practice, and we were waiting for the governor to drop new guidance,” said David Grissom, the commissioner of the Central Coast Section (CCS), a section which covers much of the Bay Area, including Carlmont. “The governor had signed the guidance, and it was going to drop before Thanksgiving until the [COVID-19] numbers got bad. When this happened, he chose not to publish it.”

As a result, for Season 1 sports, Regional and State Championship events have been taken off the calendar.

“By canceling Regional and State Championship events, more student-athletes will have the opportunity to participate in a longer season, rather than a truncated season with Regional and State postseason play for a limited number of schools,” said the CIF in a statement, Tuesday.

However, while schools are no longer playing in State and Regional Championship events, sectional playoffs are still on track for the 10 sections making up the CIF. Such is true of the CCS.

“We haven’t removed section playoffs at this point, but if we decided to cancel section playoffs, we would do it so that our leagues could play and use those extra weeks to get all of their league play in. While this may be a reduced season, at least they’ll have an outcome with a league champion,” Grissom said.

This means that the status of sectional playoffs will come at each section’s discretion.

While Season 1 is still on track to play at some point, the CIF has moved boys volleyball back to Season 2 with hopes that another lost season won’t occur.

Increased concern over student safety comes from most California counties entering the purple tier for COVID-19. This resulted in Santa Clara County placing a three-week ban on all contact sports, a ban that has forced the San Francisco 49ers to relocate all activities (including home games) to Arizona.

Although practices cannot begin, sports conditioning at Carlmont is virtually unaffected by the CIF’s announcement.

“We agreed that the last day for conditioning would be Dec. 12, which is a week from this Saturday and a week before finals week. We would restart conditioning on Jan. 11, a week after school resumes. The only outlier would be if the CIF comes out and tells us that we could restart on Jan. 4, and then we’d look to start earlier,” said Patrick Smith, Carlmont’s athletic director.

Even in a bleak situation, the CIF firmly believes that they made the right choice to ensure that students can play sports at some point this school year.