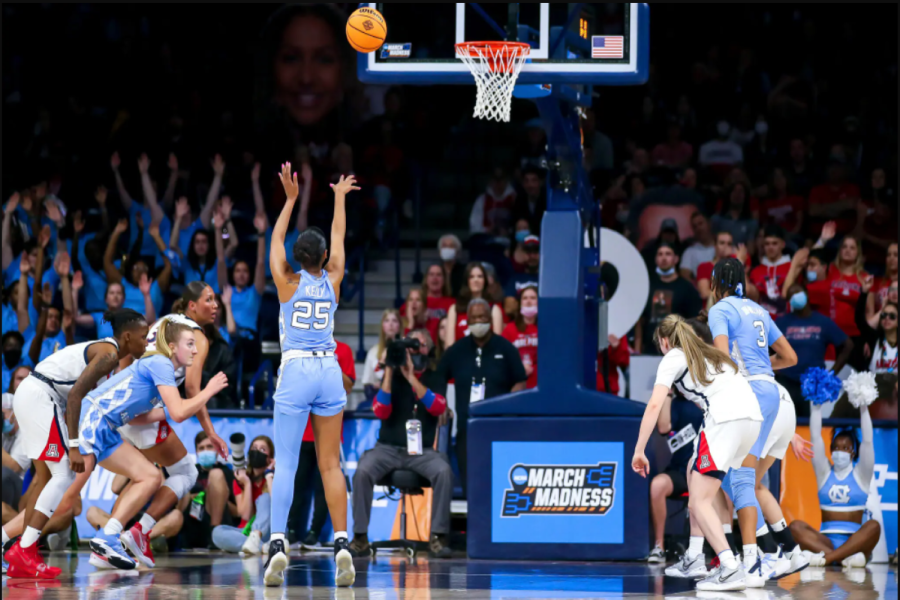 In March 2021, a TikTok went viral, exposing the unequal weight rooms between the men and women basketball players participating in the National Collegiate Athletic Association (NCAA) tournament. This caused an uproar over how the NCAA was treating women athletes and led to advocacy for women’s equality. During this year’s March Madness, the NCAA has made some changes, like allowing women to use the same logo as men and similar amenities, yet there is still a lot more that needs to be done.