Concussions: not just for football 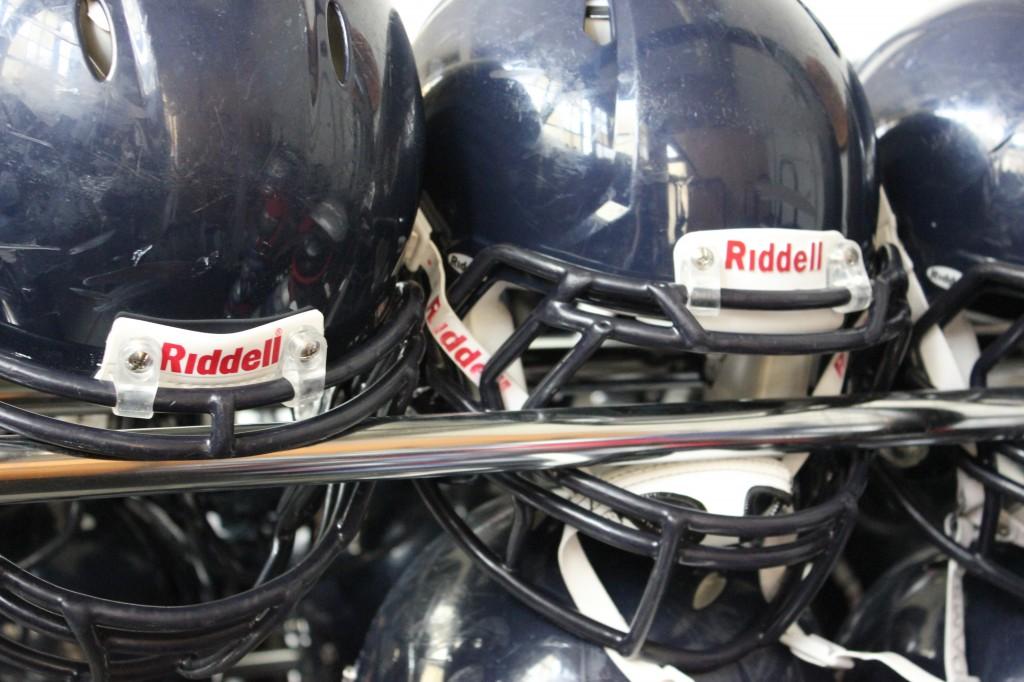 Although concussions are generally associated with sports like football and hockey, they are increasingly recognized in other sports as well. Carlmont Athletic Trainer Jesse Little said, “It’s not just football anymore. Concussions are spreading to soccer, basketball, and lacrosse.”

Concussions are mild traumatic brain injuries that can occur as a result of hard hits to the head. They can cause intracranial bleeding and increased pressure on the brain. Concussions vary in severity. Someone can get a concussion from a car crash or from biting down too hard. Girls Junior Varsity (JV) Basketball Assistant Coach Jackie Nelson suffered a minor concussion playing basketball in the 11th grade. “A girl and I tangled our legs together, and I had no time to put my hands down because I was running so fast. I hit the ground with my face first before the rest of my body,” Nelson said. She took herself out of the game and saw the school trainer the next day after experiencing dizziness, nausea, and light-headedness over the next 12 hours. Nelson said, “I couldn’t play for a week until all symptoms of having a concussion were gone. I was still able to ride the [stationary] bike during practice but not compete at all. I remember I missed at least one game.” Varsity Football kicker Aaron Albaum was not as lucky. Albaum, who used to play outside linebacker and quarterback, has gotten two major concussions playing football. For the first, Albaum said, “I was blindsided, but I still played the rest of the half with [about] 15 minutes left.” Albaum blacked out in the locker room at halftime and ended up being hospitalized overnight. Symptoms do not always appear right after the blow. Albaum said, “When I went back to school, I forgot where my classes were and what I was taking. I couldn’t read for a good three weeks.” He continued to play football until his second concussion. Playing gunner on kickoff, Albaum made a tackle, went down, and hit his head on the turf. “I was stumbling around. I didn’t pass out, but I was pretty whacked out,” he said. This time he went directly to the hospital for a series of CT scans. Albaum said, “Because of those two [concussions] combined, I would [likely] become a quadriplegic or brain-dead with one more big concussion.” One’s susceptibility to serious brain injury increases with each concussion and with its severity. How long someone is unconscious after the blow can be an indicator of severity. As a Peninsula Athletic League (PAL) rule, all athletes who suffer a blow to the head are required to get a doctor’s clearance to return to their sport. Athletes often consult with Little before the doctor to get an idea of the hit’s severity. Little said, “I really go off the signs and symptoms when evaluating someone. The more they have, the more severe.” If a student athlete gets three diagnosed concussions, he is out of contact sports for a year. This is meant to prevent post-concussion syndrome, in which one’s symptoms of having a concussion remain long after the injury is cleared. Albaum still experiences frequent headaches, some irritation with bright light, and issues with short-term memory. “Names are very difficult for me to remember,” he said. Little said, “If a concussion goes undiagnosed and you get a second hit, that’s when you’re done. The real issue is post-concussion syndrome.” Albaum said, “Now I’m only able to play football if I have the one job [kicker] in which you don’t get hit at all. No contact of any sort. ‘Must kick and walk off the field.'”